Hulu Plus Available To Try Free For Two Months

One of the world’s most successful video streaming services, Hulu, is now offering new customers the chance to take two months free as a trial period – perfect for streaming to an Xbox 360 for instance.

While Netflix is arguably the biggest name in streaming video content right now, an old favorite, Hulu, is offering new customers a chance to give the service a shot with a free two months set to sweeten the deal. Two free months at $8 each is not to be sniffed at in anybody’s books. If you’re on the fence about Hulu Plus, then now may be the time to give it a shot.

The offer in question needs to be signed up for online and potential Hulu customers will need to have an email address and a credit card in order to get in on the new hotness, without which nothing can be availed, but we have both these days. The offer itself is intended for Xbox LIVE Gold customers, but there does not seem to be any part of the sign up process that checks that you have an account, so it’s all good.

The two month offer is the longest free period that Hulu has offered for a good while now, and is plenty of time to give new subscribers a chance to give the service a try before having to stump up any money. 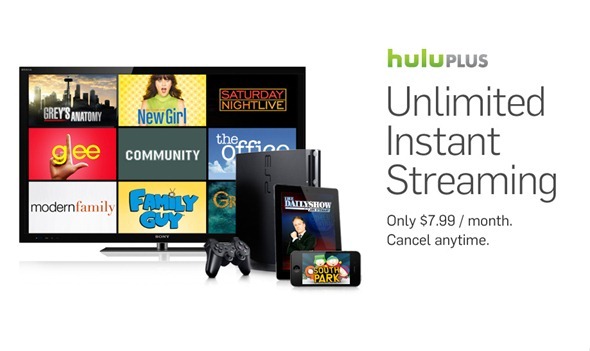 Once those two trial months are up, subscribers will need to stump up the $7.99 per month in order to keep the stream coming, which isn’t all that much if the content you like to watch is in Hulu’s ever-growing catalog. Video can be streamed to all manner of devices, including computers, tablets, smartphones and video game consoles. If it’s got a screen or can connect to one then the chances are you can stream Hulu’s video through it.

So, what are you waiting for? Head over to this link and get started before Hulu changes its mind regarding the whole deal.