How To Get iOS 7 Phone And Contacts App On Android

It’s fair to say that when Apple first showed iOS 7 to the world that it polarized opinion. Now, a couple of months following its official release alongside the iPhone 5s and iPhone 5c, iOS 7 is still a software release that has people arguing about its worth. It seems that some of the people that really like the new iOS 7 aesthetic also happen to be the owners of not an iPhone, but an Android phone. If you are in this camp then you have a problem in that you’re obviously not going to be installing iOS 7 any time soon.

But this is Android that we’re talking about, and as everyone keeps telling anyone who will listen, Android lets us change just about everything about it, helping us tailor the experience to fit how we want to use our devices, and just as importantly, how we want them to look. 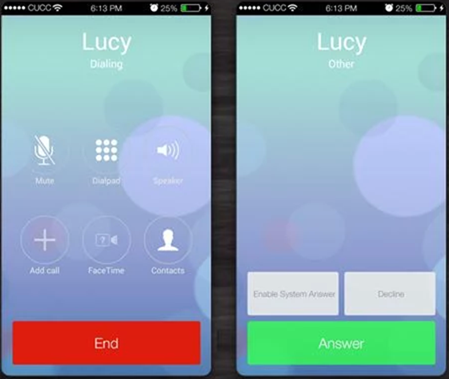 So, it’s that ability to customize almost everything inside Android that makes things like Espier Dialer iOS 7 possible.

Available to download from the Play Store right now and free at least initially, Espier Dialer iOS 7 does exactly what its name would suggest. Once installed, the app can take over both incoming and outgoing calling duties, which is nothing really new as far as Android goes. What is interesting to us though is that the dialer looks and behaves just like the Phone and Contacts apps in iOS 7, which is probably where the app gets its name from! How very clever. 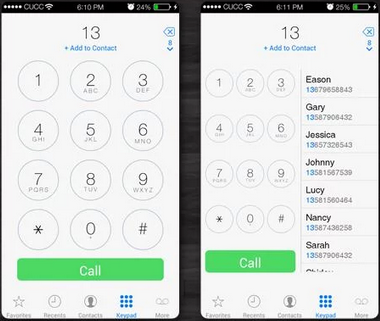 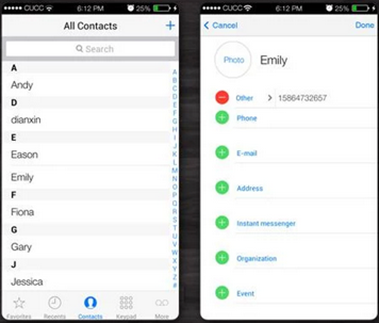 It’s not all great news though. We’re not overly keen in the odd way the app is paid for once the initial 10 day trial is over. According to the app’s description, 800 Espier Coins are needed in order to unlock the full feature-set, which is obviously an imaginary currency that’s managed digitally by the company that makes this app, amongst others. Removing ads inside the app takes another 1000 coins, and with 1000 coins apparently worth $5, it all starts to add up.

That being said, if you really want iOS 7’s dialer on your Android phone, then this is at least worth giving a try. If that is indeed the case, you’ll also want to give apps like Espier Launcher a try which, as you might have guessed, gives Android an iOS 7-style Home and lock screen.

You can download Espier Dialer iOS 7 for Android from here.