Apple Confirms Its Purchase Of PrimeSense, The Company Behind Xbox Kinect

Rumors have been floating around for months, and Apple has now confirmed what was already pretty much a certainty – Apple has bought PrimeSense, the company behind the motion and depth detection technology that made the Xbox 360’s Kinect accessory possible. It’s worth nothing though that the recently released Xbox One’s Kinect is based on Microsoft’s own in-house cameras and software, rather than something built by PrimeSense.

Paying around $360 million for the Israeli company, Apple now has technology that could potentially be of use across a wide range of its devices as well as some that don’t exist yet. The obvious use for Kinect-like technology would be inside an Apple-made television which is itself a rumor that just won’t go away. As for products currently shipping, PrimeSense does offer a part that would potentially be right at home in either an iPhone or an iPad.

Apple’s Kristin Huguet confirmed that her company had indeed purchased PrimeSense, but the standard Apple comment on the subject doesn’t exactly get the pulse racing.

Apple buys smaller technology companies from time to time, and we generally do not discuss our purpose or plans.

Apple being typically coy on what it has up its sleeve there, then.

Rumors of Apple’s interest in PrimeSense have been circulating since an Israeli publication first first broached the subject back in July, with the suggestion of a deal gathering pace over the last day or two. Apple has obviously been forced to confirm the buyout whereas it would normally keep mum on the subject. PrimeSense isn’t the first Israeli company to fall under Apple’s spell either, after Anobit was snapped up for half a billion dollars earlier this year. It would seem that someone in Cupertino has their finger on the pulse internationally, that’s for certain. 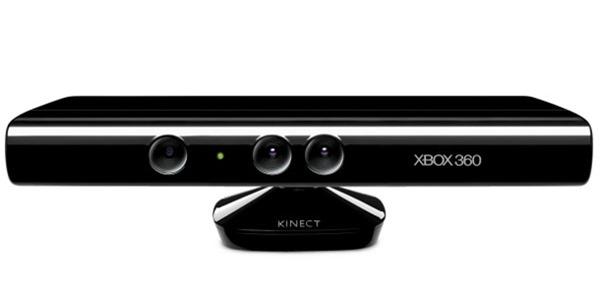 We’ll probably never have official confirmation about what Apple is planning for PrimeSense, but we have a suspicion we’ll eventually see a new hardware release that smacks of the company’s prowess, or maybe some integration in its current lineup of products. And by that we mean gestures to do all sorts of crazy things on your iPad or iPhone, like switching between apps, scrolling a page, maybe.

Just don’t expect it to be a Kinect-like gaming sensor just yet!