One of the most well-known, popular and professionally implemented tweaks for jailbroken iOS devices has to be MyWi, something which has also proved to be a massive hit within iOS users. The team behind the software have been at it again with the release of the updated version of MyWi, taking it to version 5.5. The developers of MyWi have already shown that they have an extremely successful piece of software on their hands, so the news of the 5.5 update should wet the lips of users. 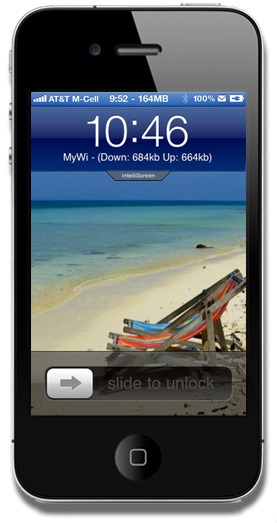 This comprehensive package has undergone radical changes since when the first version was released and has seen some major features added with passing time. The latest 5.5 release brings a number of obligatory bug fixes along with a few feature improvements, but more notably greatly improves the user experience for iOS 5.X users. The official MyWi 5.5 change-log reads as follows: 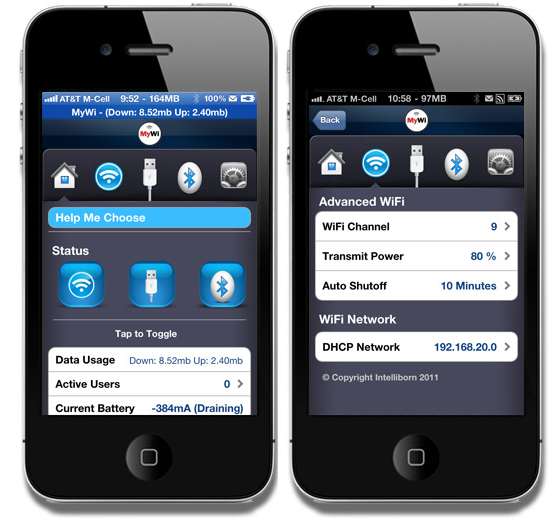 As you can see, the developers have pushed out quite a substantial update, with the main beneficiaries being those who are using iOS 5.0 and above. Considering the amount of iDevice owners who have actually moved across in using the latest major release of the OS, it doesn’t come as a great surprise that Intelliborn have focused their attention on these users.

MyWi 5.5 is generally classified as a premium jailbreak app that comes with a commercial price of $19.99 for new users but also offers a three day free trial. The app can be downloaded from the ModMyi repo from Cydia.