The release of iOS 7 was regarded as a defining moment in the timeline of Apple’s mobile OS, but from what we’ve been hearing of its eventual successor, the Cupertino company could be planning some even more significant changes later on this year. Only yesterday, details emerged of a few new apps, including Healthbook, Tips, TextEdit and Preview, but even if we take into account the rumors of a standalone iTunes Radio app and some big enhancements to Maps, it looks like Apple has several other alterations on its ‘to-implement’ list for iOS 8.

According to 9to5Mac, many of iOS 7’s core features and applications will be altered and improved in iOS 8, including the Notification Center, Voice Memos, Messages, CarPlay and Game Center – the latter of which could be removed as a standalone app while still preserving the in-game functionality.

The iOS world breathed a sign of relief when the Notification Center, which first came into play with iOS 5, finally hit the scene. Prior to this moment, there wasn’t a speakable system or infrastructure for dealing with notifications, but rather an assortment of obtrusive pop-ups that would require us to jump out of the currently-running app in order to deal with them. 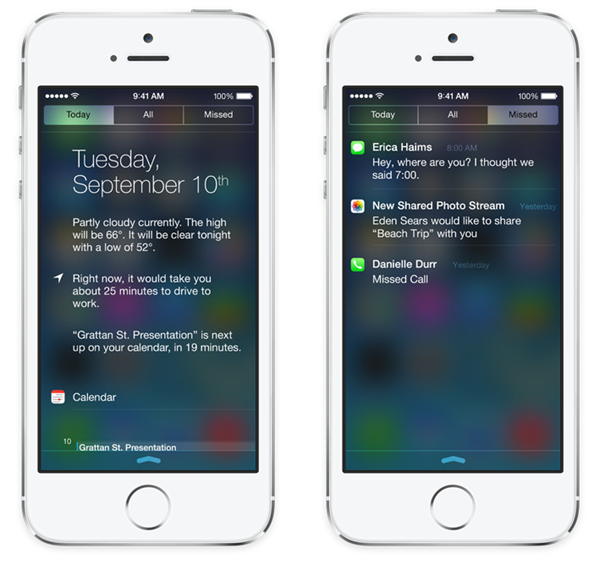 With iOS 8, the Notification Center looks set for further improvement. At present, users can browse notifications by Today, Missed or All, but Apple may be planning to drop the Missed option altogether, simplifying the system down to Today and All. Each menu would then provide a list of both missed and all notifications, and while this seems only a minor tweak, it should save a significant amount of time in the daily effort to stay atop those digital errands. 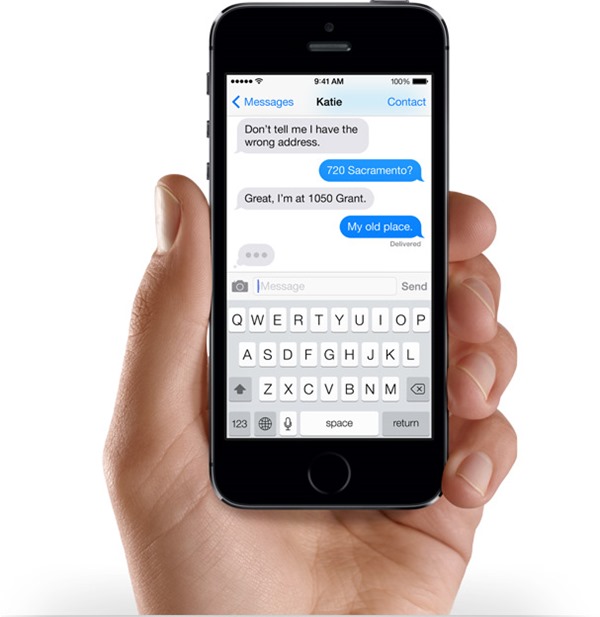 As well as altering some of the controls within the Voice Memos app to make it easier to use, Apple also plans on tweaking the Messages app, and is currently surveying the prospect of adding an auto-deletion feature with iOS 8. It will be optional, allowing users to have threads automatically removed after, say, one month or one year, and will certainly help to keep devices and iCloud storage free of unnecessary clutter. 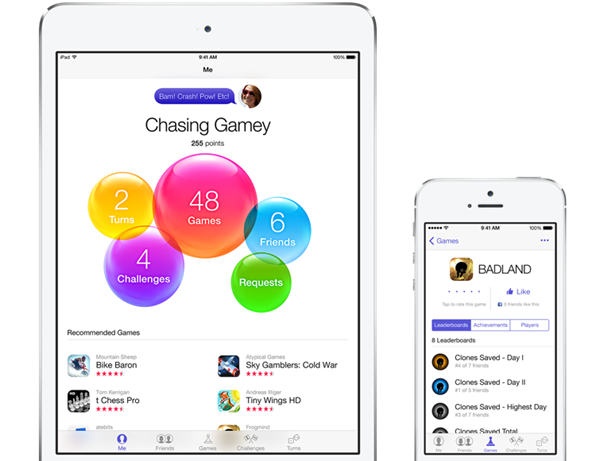 As for the Game Center app, which arrived with iOS 5 and has since provided gamers with a way to communicate, compare stats, make friends and engage in multiplayer battles, Apple may take the seemingly logical decision of removing it. The system itself will remain in place, but the app, which is seldom used, could disappear from iOS later on this year. As such, the OS X edition of the app may also meet its demise. 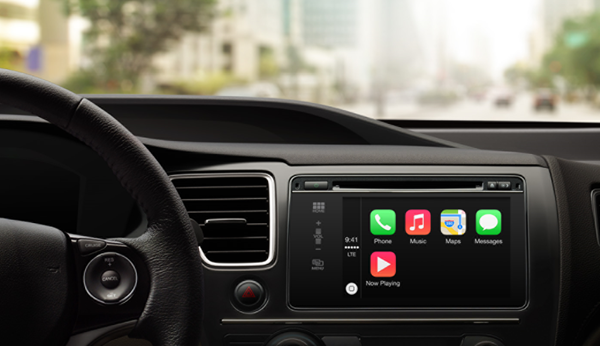 CarPlay, which has only been around for a couple of days courtesy of the iOS 7.1 update, may see Wi-Fi support, continues 9to5Mac’s report, which would certainly be in-keeping with the company’s "it just works" ethos. At the moment, CarPlay requires a Lightning-enabled device running iOS 7, but with wireless support, the scope for more devices to come into play would almost certainly increase.

Finally, the report also alludes to some improved "inter-app communication" between App Store Apps, with an API in the works that allows apps to readily share info. This could be useful, for example, if similarly-inclined apps wish to join forces and enhance the overall experience, but since said API has reportedly been slated for release on previous occasions but to no avail, this may well be yet another false alarm.

Still, with spring upon us and WWDC never too far away, Apple will, before long, be able to offer some official information, at which point, we’ll have a much better idea of what’s in the pipeline.