Many people point to Android’s ability to be ripped apart and generally messed with as its biggest feature. Whether phone carriers and indeed phone makers like it or not, Android handsets are often flashed with new ROMs that not only remove all the carrier bloat that none of us want, but also add features and simply make the handset feel smoother and quicker to use.

MIUI is one such ROM, and users of Android phones have been installing it onto their rooted handsets for quite some time now. Offering a raft of features as well as a stylized user-interface that is perfect for smaller and less-powerful devices, MIUI has become something of a favorite amongst many of the Android hacking community.

The thing is though, not everyone wants to root their devices. That doesn’t stop them from wanting to try new things though, and adding new and different launchers to Android is one way of at least changing how Android looks, if not how it works under the hood. Think of it as a giant skin that covers the home screen and you’re just about there.

The people behind MIUI know that not everyone wants to go the whole hog and wipe their phone to try something new, so they have released a launcher that packs some of the ROM’s features into a package that can be installed onto any device. It is even available via Google’s Play store, and can be downloaded for free right now. 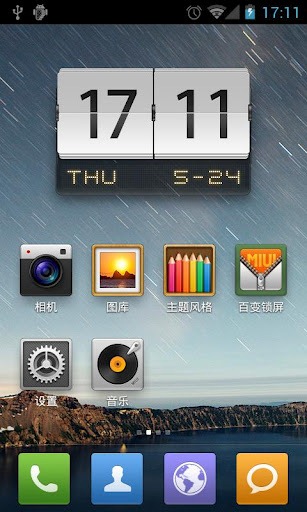 There are two versions of the launcher available right now. One is designed for Android devices running version 2.3 or higher, and one is made for Ice Cream Sandwich devices exclusively. Both versions pack roughly the same features, with all manner of niceties awaiting the intrepid installer. 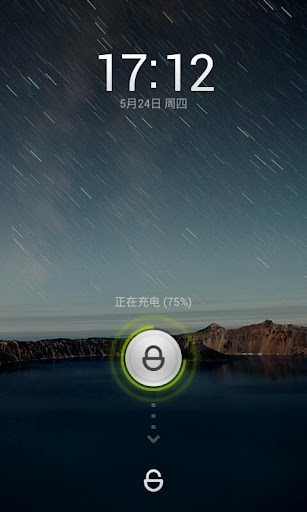 Support for over ten home screens, widgets, and custom lock screens are the order of the day, and there are plenty of options to play with should you like to customize things just the way you want them. We’re in the process of installing this onto an HTC One X ourselves, so let us know if you find anything super cool, and we will do the same. Deal?