Missed the recent media event in which Microsoft detailed SmartGlass, Kinect Voice, Internet Explorer and much more for the Xbox 360? Well, if you weren’t around for the live stream, you’ll be pleased to know that replays of the event are now available to view online.

While there were plenty of rumors regarding new pieces of hardware in a run-up to the keynote, the event was dominated by software. To some, this will undoubtedly have served as a disappointment, but the new software on show was certainly impressive, to say the least. 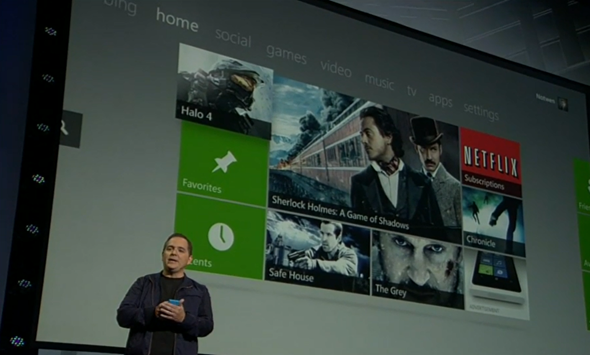 SmartGlass promises much, and while the Redmond company didn’t go into grave detail in terms of its capabilities, it looks to be an exciting platform from which developers have a license to unleash their creative ingenuity.

Meanwhile, Kinect Voice will take Xbox 360 users even further in terms of interactivity, and having showcased the integration with the popular annual offerings of Madden and FIFA, it can only enhance the experience even further.

Amongst all the new software, it was also revealed the Xbox 360 is the number one console worldwide. Considering most gamers like to play online, and Microsoft’s console charges users for its Xbox LIVE service (alternative offerings from Nintendo and Sony are free of charge), it’s certainly an impressive feat, and with such improvements on the already immensely popular Kinect, the dominance looks set to continue. 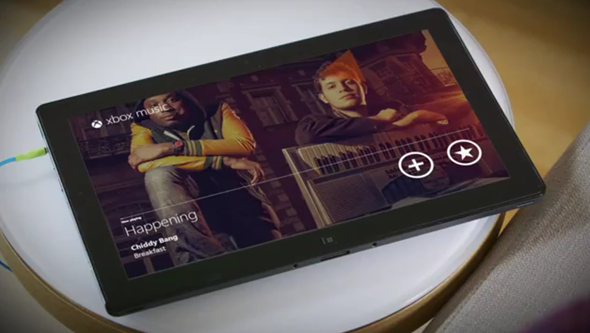 The software maker’s Internet Explorer browser was also confirmed to be coming to Xbox 360 in the very near future, and along with the many new subscription deals struck by Steve Ballmer’s company, will help the console’s continual morph into an all-round entertainment hub as opposed to merely a gaming console.

Internet Explorer has been a main focal point of improvement in the run up to the forthcoming Windows 8 operating system, and in light of IE9 – which is the best iteration we’ve seen for quite a few years now – we’d expect Internet Explorer for Xbox 360 to follow suit. The power of Kinect will most certainly offer a unique browsing experience, and although the Xbox 360 is a pretty ageing console, E3 has shown it still has much to offer consumers.

To catch a replay of the event, head over to the official Xbox website.