While Microsoft’s E3 media event may not have satisfied those with an incessant craving for new, power-laden hardware, the were still plenty of presentations to arouse the interest of us tech fans, and none perhaps were more exciting than the software maker’s SmartGlass.

We got a small insight into SmartGlass a few days ago, but in reality, it’s a lot more than the mere AirPlay clone we initially presumed it to be. Although the Redmond based company pieced together a rather mesmerizing demonstration clip, the guys over at Engadget have managed to get a hands-on preview, offering a more in-depth analysis on what is to be expected from Microsoft’s latest outlet. 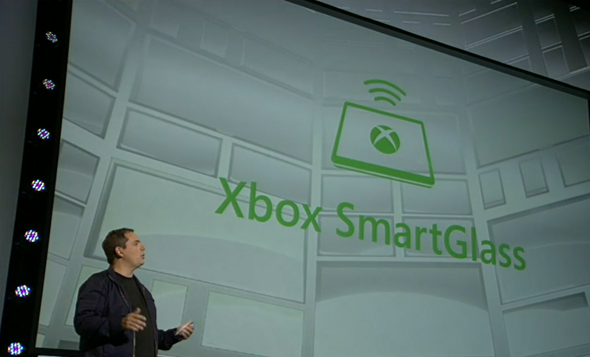 After yesterday’s demonstration video, which suggested developers could turn smartphones and tablets into controllers for the Xbox 360, many will have wondered if it was the beginning of the phasing out of the normal control pad in favor of the touch technology. However, as the Engadget report points out, SmartGlass will only likely be utilized for the casual games, rather than the high-end, cutting edge titles requiring a physical controller for precise performance.

As to be expected at this stage, Microsoft is keeping its cards close to its chest, opting not to reveal too much so soon after an announcement. Still, I think we can be pretty confident that SmartGlass will play a big part in the lighter entertainment titles – integrating with Kinect to offer a truly unique experience – as opposed to being a major influence on the eagerly-anticipated Splinter Cell: Blacklist or Halo 4. 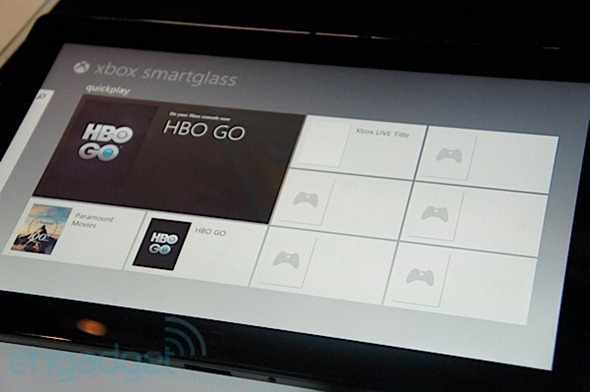 Not knowing everything about SmartGlass may turn out to be one of the most exciting things about the technology as a whole; Microsoft appears to be offering this new platform to developers and, in effect, asking them to come up with something new, fun, and entertaining on their own. 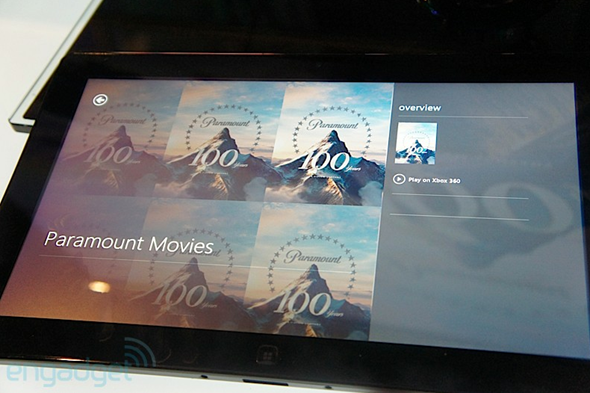 So, in a nutshell, we’ll have to wait and see what the developers manage to cook up with in regard to SmartGlass, but given the apparent freedom they’ll have, there is no doubt we could be looking at some really immersive, engrossing casual titles in the future, and if nothing else is certain, this ain’t no AirPlay clone!