How would you feel about one single keyboard accessory that works with your smartphone or tablet, regardless of the platform that powers it? Microsoft has today introduced its new “Universal Mobile Keyboard” that can function with Apple iPads, iPhones, Android powered smartphones and tablets as well as all Windows based tablets that contain Bluetooth Human Interface Device support (HID) and are 10mm or thinner.

The new hardware offering from Microsoft is likely to be available for general sale next month, directly from the Microsoft Hardware Store, and will cost around the $79.95 mark. The keyboard itself comes equipped with a lightweight protective cover and built-in stand that acts as a gateway between the accessory and any connected smartphone or tablet. 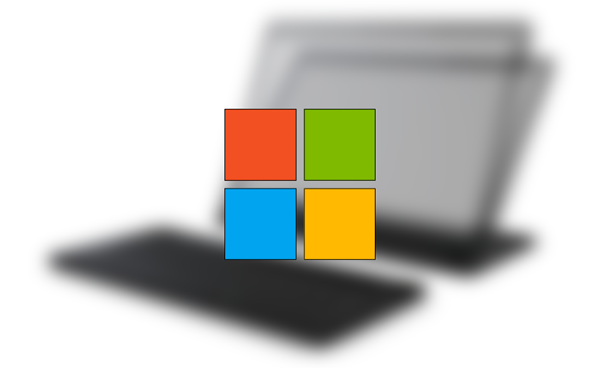 The innovative design of the Microsoft keyboard allows users to flip the cover up to power-up the accessory and connect to the the paired device via Bluetooth. As soon as a connection is made between the device and the keyboard, the seamless typing experience can begin. 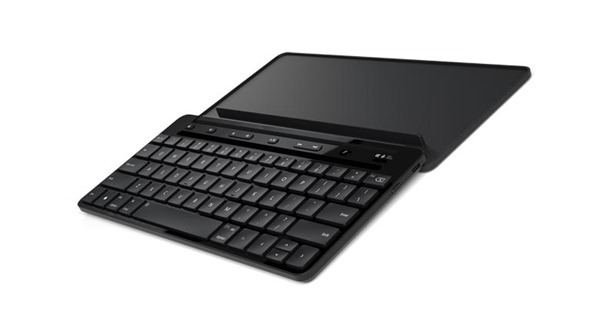 The Universal Mobile Keyboard can also be paired with up to three smartphone or tablet devices running various operating systems. It’s perfectly acceptable to connect an iPad, an Android powered smartphone and a Windows tablet at the same time, with the keyboard offering an operating system switch that allows owners to quickly and efficiently switch between those connected devices. If you’re planning on purchasing one of these fantastic keyboards next month, then make sure your device is running iOS 6.0 or above, Android 4.0 or higher,  or Windows RT. 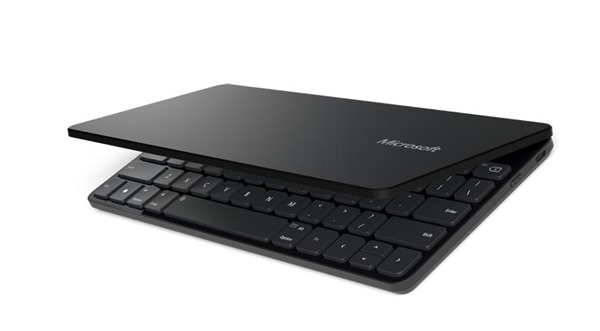 One important aspect to note is that while the keyboard does ship with features that are important to individual platforms, such as the Windows Control key and Android Home button, it doesn’t actually contain a trackpad of any sort. Sources at Microsoft are claiming this is because they wanted to build an accessory that worked flawlessly with any of the three major mobile platforms, and therefore chose not to allow gesture based inputs that may not be compatible across iOS, Android, and Windows. 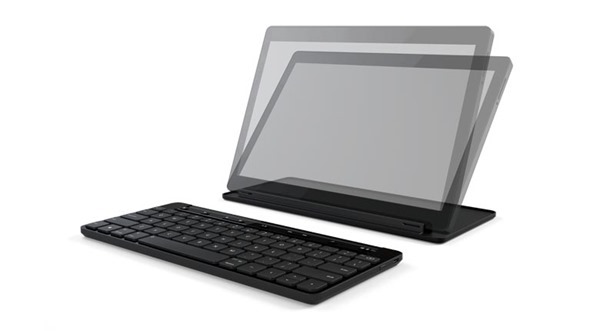 As previously mentioned, the Universal Mobile Keyboard will be available as an online or in-store purchase at some point next month, retailing at $79.95. Microsoft has also announced that the hardware will be offered for sale in a number of select retail partners for those that don’t have a Microsoft Store in close proximity.