Tech and fashion are always combining, and you only have to look at the recent introduction of the Apple Watch, notably the Watch Edition series, for evidence of this union. But while the market for wearables will undoubtedly force vendors to collaborate with fashion houses, the new custom PS4 Nike Air Jordans are something quite remarkable.

For the sneakers – or as we like to call them here in the UK, trainers – feature an HDMI port. Yes, you heard that correctly – a designer with seemingly limitless imagination has developed footwear that can connect to an HDMI cable. 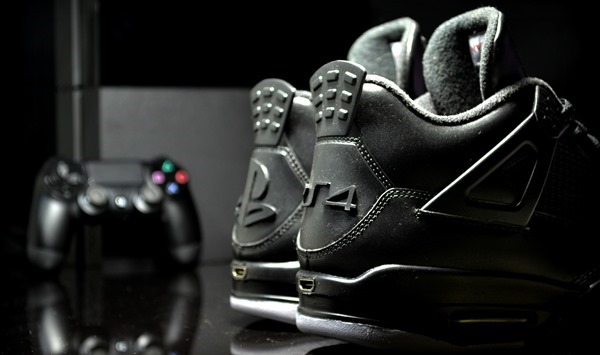 It would be clever if, for example, the sneakers could offer a one-off of a classic basketball game, or access to some other notable content. Air Jordans are, after all, synonymous with the NBA and the basketball scene in general, but while your friends are unlikely to be rocking anything remotely similar on their feet, your scope for one-upmanship is rather limited by the non-existent functionality. 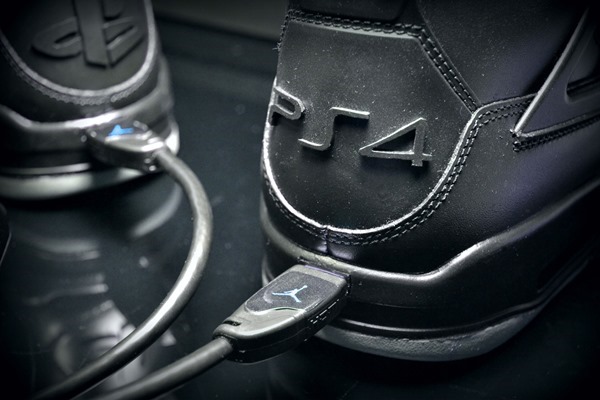 Dubbed the "JRDN 4 X PS4," the sneaks are typically expensive at $950, but even if you have the cash aside for a pair, getting hold of them is going to be even more difficult. Although, as creator Jonny Barry notes, you get a custom Jordan HDMI cable included in the price, there’ll only be a run of ten pairs, and the only way to try and secure yourself the JRDN 4 X PS4s is to contact the designer directly. 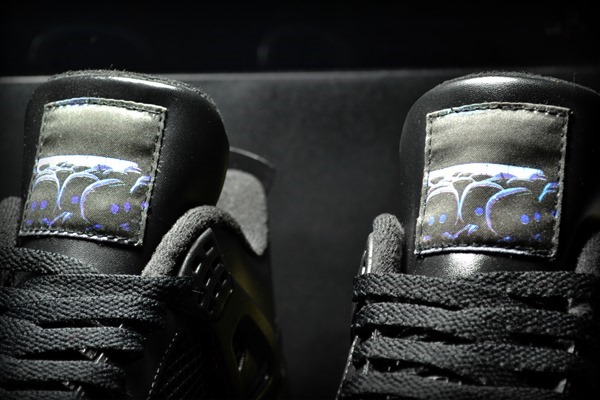 This can be done via email or by contacting Barry on Instagram, but given the raging popularity of Air Jordans, it’s very likely that he’ll be inundated with requests from geeks and sports heads alike. 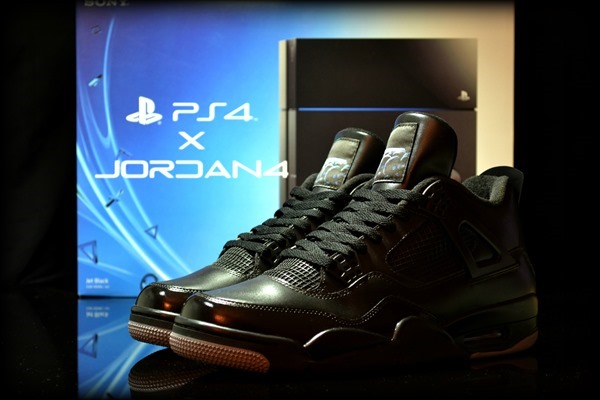 Personally, I’m too much of a techie to buy something like this. While I’ll readily admit to liking fashionable gadgets, they have to be just that — gadgets.

A non-functional HDMI doesn’t quite cut it, but nevertheless, the JRDN 4 X PS4s are pretty cool, no?