Microsoft’s Surface tablet may still be a relatively new device to market, but already the company is looking ahead to the Surface 2, and with speculation having been on and off for the past couple of months, including a set of leaked Surface Pro 2 specs in the last few days, the company has officially announced an event in New York on 23rd September. Details after the break!

Although the Surface has yet to hit the meteoric heights of some of the market’s other tablets, the Surface Pro, at least, has performed fairly well, and most owners of the device seem fairly content with their purchase. 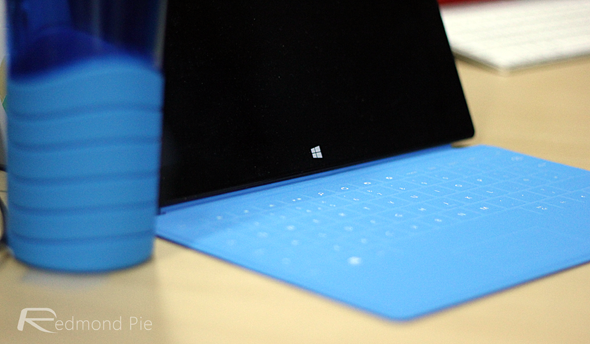 With a kickstand and numerous fold-out keyboards, the Surface has tried to be a notebook and a tablet all rolled into one, and while the trend hasn’t quite caught onto everyone, it’s certainly found a niche within the market.

The Surface 2 is now almost upon us, and having been impressed by the Surface Pro at least, we’re pretty excited about the prospect of its successor. Just how much Microsoft plans to upgrade the current models is anybody’s guess, but with so many devices dropping at this side of the year – new iPads and perhaps a few Galaxy tablets to boot – we’ll be watching Microsoft’s moves with intrigue.

Now that Microsoft has acquired Nokia, it will be interesting to see whether the so-called Nokia tablet ever manifests, particularly given how the Redmond is looking to build some sort of unified brand across the digital device spectrum.

Still, before I digress too much, the Surface 2 is almost certainly going to be announced in two weeks’ time, and if you’ve been holding off the purchase of a Surface with future upgrades in mind, you won’t be needing to wait too much longer. 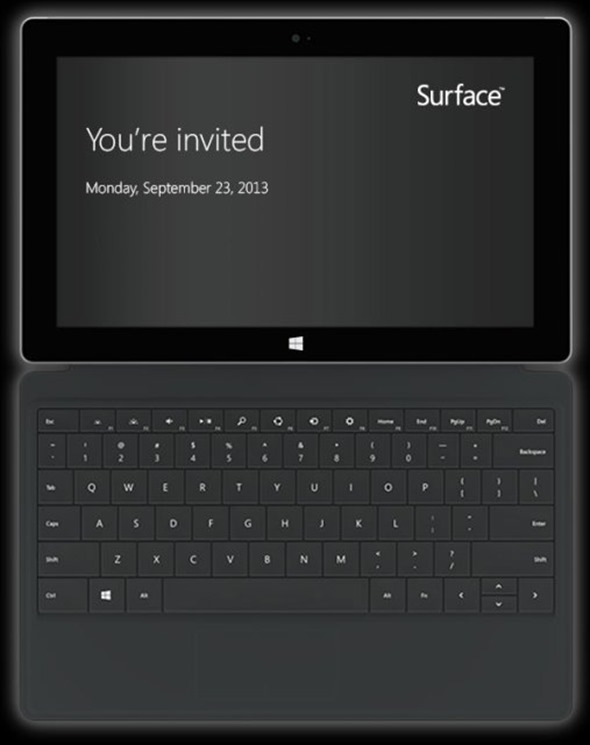 Since Windows 8.1 is arriving on October 18th, we’d tentatively speculate that this could be the release date of the next Surface. Last time around, the RT model made the October Windows 8 release, but the Pro iteration didn’t find its way to shelves until January. Whether the software maker can get sufficient stock ready for Windows 8.1 is a matter of speculation, but surely, the company will want to avoid a staggered, stuttered release as with the first Surface slates.