Microsoft has broadened its catalog of applications for iOS and Android today with the roll-out of new MSN apps specifically tailored to those running Apple and Google’s mobile platforms. Along with MSN News, Money, Health & Fitness, Food & Drink and Sport, an MSN Weather app is also said to be in the offing, although at this point in time, the latter is not ready for iOS, but is available on the Android platform.

For being among the largest software companies in the world, Microsoft’s reach has been fairly poor as far as iOS is concerned. Sure, it’s a rivaling platform forged by Apple, and it’s natural that the Windows maker would favor its own ecosystem, but with several hundred million iOS device owners and counting, it make great business sense to cover all bases. 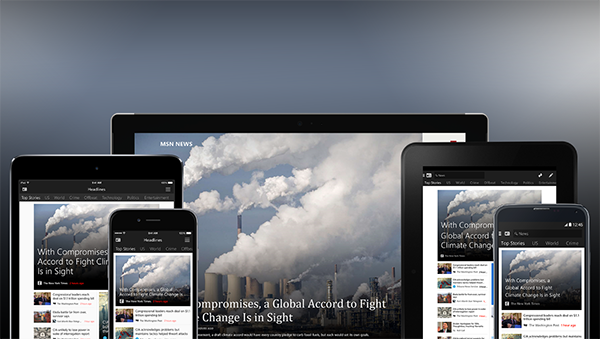 In recent times, Microsoft had brought its famed Office suite to Apple device owners, and with the likes of Excel, Word and PowerPoint all taking pride of place over at the App Store, a number of MSN apps have now done likewise.

There are plenty of news, money and sports apps already available, with most large corporations offering such services, so while Microsoft’s new apps are heading into a crowded market, at least the company has given itself the opportunity to increase readership of MSN content. 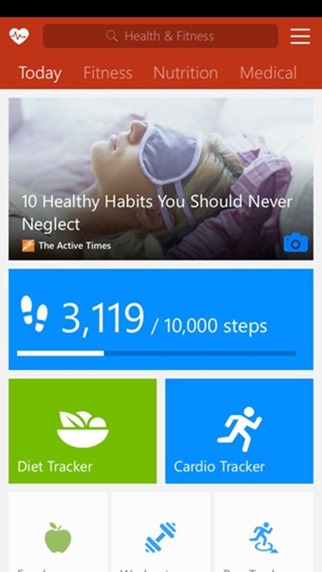 MSN News, as you might imagine, brings the latest breaking news stories from across the globe, while MSN Money includes a wealth of financial knowledge. MSN Sports is also pretty self-explanatory, keeping sports fans abreast of what’s going on in the latest matches and competitions, while MSN Health & Fitness includes such features as workout videos, for the benefit of general wellbeing. 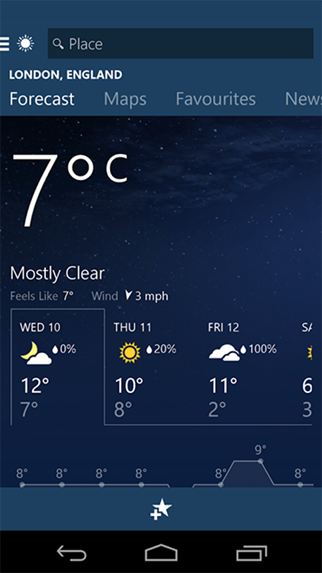 Finally, MSN Food & Drink is bundled with a number of recipes and other food-related info, and all five apps are completely free of charge below.

MSN Weather, which will no doubt compete with the likes of Yahoo!, BBC and the native Weather app, is also on its way, although probably won’t arrive until early on next year for iOS. But said app is available for download on the Android platform, as we mentioned before.

The above mentioned apps are also available for Amazon devices based on Android.

You can download the new MSN apps for iOS from here, and Android here.