Sony may have beaten Microsoft to the punch with the well-documented announcement of the PlayStation 4 earlier this week, but it would seem as though the Redmond company won’t be waiting around too long before detailing its own next-gen offering. According to a report over at CVG, the Windows maker is planning a special press event to be held at some point in April – a notion backed up by several sources, who’ve received reliable Intel to substantiate such claims.

If April is the month we see the announcement of the next-gen Xbox – unofficially dubbed the Xbox 720 – it certainly lays the foundation for an exciting E3, which will take place in June. Some had reckoned that Microsoft would use the annual expo as the venue for the showcasing of the Xbox 360’s eventual successor, but with the folks at NeoGAF having been sharp in discovering the domain, XboxEvent.com, has been registered by Eventcore, it’s looking increasingly as though the guys at Microsoft are plotting their own, separate event.

Eventcore, for those unfamiliar, has helmed the preparation for a bunch of past Microsoft events, and although we cannot say anything for sure, the company’s presence is a fairly good indication of a special Microsoft keynote.

The Sony announcement answered some questions, but created others, and even though the controller which was leaked prior to the announcement was confirmed as the DualShock 4, we still don’t have a clue what the console itself looks like. Then again, perhaps Sony hasn’t categorically nailed down the final design itself, but let’s hope that when it’s Microsoft’s turn, the company doesn’t keep everybody guessing.

The PlayStation 4 is said to be arriving in time for the holiday season, and although we know far less about the next-gen Xbox, it stands to reason that Microsoft won’t be letting Sony’s fourth PlayStation run unopposed during the lucrative holiday season. 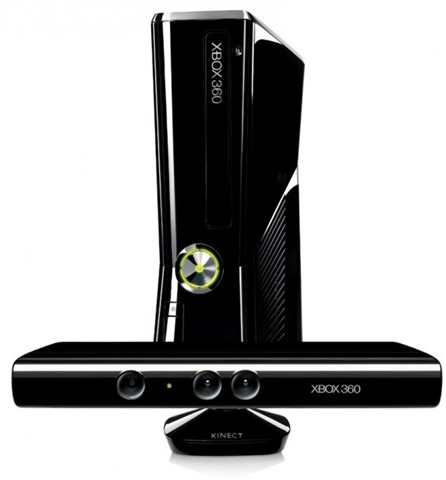 Based on this new evidence, and the murmurings of past reports, I would say it’s almost a certainty that Microsoft will be holding its own launch event at some point in the near future, but we will of course keep you guys updated should we learn of any further developments.