Microsoft Planning To Bring Xbox 360 Emulation To Xbox One

The Microsoft Xbox One, which released towards the latter stages of last year, already boasts a sizeable catalog titles. But while those rocking the old Xbox 360 cannot enjoy the cutting-edge graphics offered by the latest machine, the range of games is much broader, and naturally, many gaming fans have appealed for Microsoft to introduce backwards compatibility with those old 360 games. Apparently, partner development lead Frank Savage suggested at last week’s BUILD that the idea of an Xbox 360 emulator is not out of the question, although it remains unclear as to if, when or how such a feature would be achieved.

To an outsider, it may seem like a very straightforward concept that a newer, more powerful system should run older games without too much issue. But in reality, there are several kinks that would need to be worked out before an emulator could be implemented, namely the fact that the Xbox one runs on X86 architecture whilst its predecessor runs PowerPC. Bridging the gap would be both time-consuming and tedious, and even though purists would love to see backwards compatibility, it remains to be known whether the software maker sees any value in it. 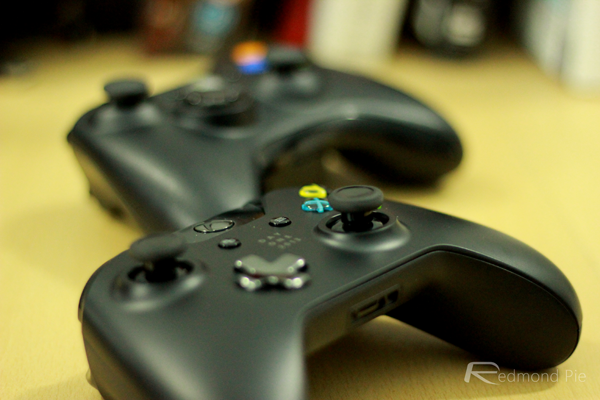 On the topic, Savage didn’t rule anything out, tentatively suggesting that plans were at discussion stage. “We’re not done thinking them through yet, unfortunately,” he said, going on to note that “it turns out to be hard to emulate the PowerPC stuff on the X86 stuff” and that while “there’s nothing to announce,” he would “love” to see it happen.

This likely echoes the sentiments of thousands of gamers, stuck with stacks of titles but forced to maintain two consoles in order to play both old and new. The Xbox 360 has no problem playing most old Xbox games, but given the key technological alterations this time around, getting the Xbox One to play nicely with Xbox 360 games will be a great deal tougher. 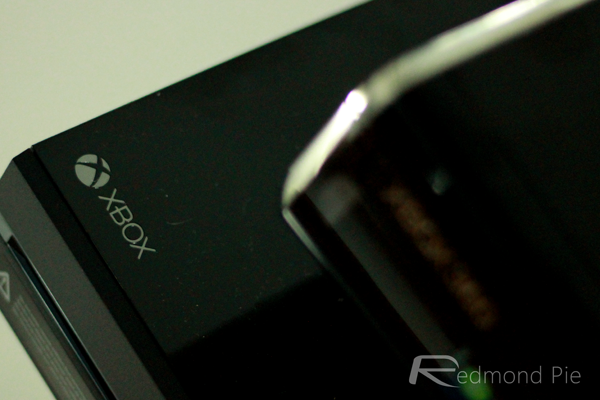 Given the furore surrounding certain used games polices in the run-up to the Xbox One’s release, it’s clear that the Redmond company isn’t thrilled by the idea of facilitating these kinds of features. With that said,`we also saw during the months leading up to the launch that the voice of the masses is one to be listened and adhered to, and if Microsoft begins to notice the demand, then nothing can be ruled out at this stage.

Would you like to see an Xbox 360 emulator release for the Xbox One?