Microsoft Office Coming To Linux In 2014, According To Report

Prepare yourself Microsoft software lovers, as it seems that potential changes are afoot over at the Redmond headquarters. It seems that well-placed sources are suggesting that Microsoft is taking a very serious look at introducing a fully functioning and official version of the Office productivity suite in 2014 for the Linux platform. We aren’t suggesting that a release of Office for Linux would instantly make desktop Linux a more appealing proposition to every computer user in the world, but it would certainly act as encouragement for those who have been dicing with the idea of introducing Linux into their lives.

The information about a potential Office release for Linux is coming courtesy of an individual based out of Brussels who has been discussing the plan with companies at the FOSDEM conference. Although, we haven’t heard any official confirmation from the Redmond company themselves, the leaked information suggests that Microsoft executives are taking a "meaningful look" at the pros and cons attached to introducing Office for Linux and will be assessing the situation further based on their findings.

Microsoft hasn’t really shown any prior indication that the Linux operating system was on their official support agenda. Concentration has been mostly paid to updating and re-inventing Office to compliment their own Windows operating system as well as rolling out support for OS X users due to its growing popularity with the desktop market. However, the company’s stance seems to have changed due to their belief that Linux is beginning to show significant signs of growth, bringing with it commercial viability as an OS.

It seems that Microsoft are in a particularly explorative mood at the moment, with the same reports suggesting that users of the Android operating system looking like they could also welcome in an official port of Office in 2014. Android is essentially a Linux-based operating system that has been tweaked and created for primary use on touch-screen devices, meaning that a port to both full Linux desktops and the Android OS would be part of the same process for Microsoft. 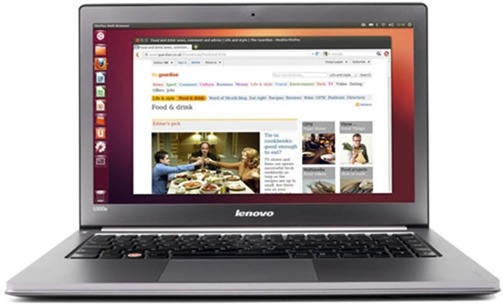 As always, we will wait patiently to see if Microsoft makes any kind of official announcement about these rumors, but it’s highly likely that the any port of Office to Linux would depend entirely on whether they believe it would be commercially viable for them to do so.