Microsoft Lumia Branding For Nokia Phones Is Now Official, Here’s What It Looks Like [Images]

We now have official confirmation that Microsoft is dropping the Nokia Lumia, as well as Windows Phone brand in favor or Microsoft Lumia for all its smartphone devices. A Microsoft Lumia smartphone is also set to be revealed by the software giant in the coming days.

Earlier, there was news that Nokia will be revamping all its digital camps on social media, such as Facebook and Twitter, starting from France. Nokia is also pushing out some details of the rebranding process, citing the arrival of a Microsoft Lumia phone in the coming days along with teaser photos of what looks to be the new Microsoft Lumia.

According to Microsoft, the smartphone will be sporting the Microsoft name on the front and back, in roughly the similar manner as we are seeing in current Nokia devices. Well, this clears that air of confusion that surrounded what name Microsoft will actually use to stamp future Lumia smartphones.

Microsoft has stated that it will continue to sell all Nokia-branded entry level phones – such as the Nokia 130 – since it still has a 10-year license to use the Nokia brand on all basic, entry-level phones. According to Tuula Rytila, SVP of Marketing for Phones at Microsoft, the company had licensed the Nokia brand precisely for such devices. 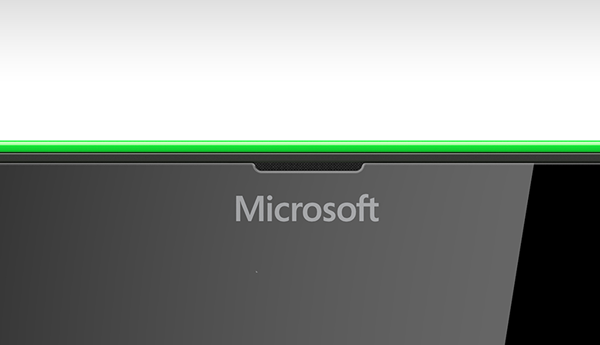 A period of 18 months is what Microsoft had to be using the Nokia brand on its smartphone devices, and the transition seems to be moving along just fine. According to them, some 9.3 million Lumia Windows Phone devices were sold in the most recent quarter – an increase of 0.5 million from the same period last year. 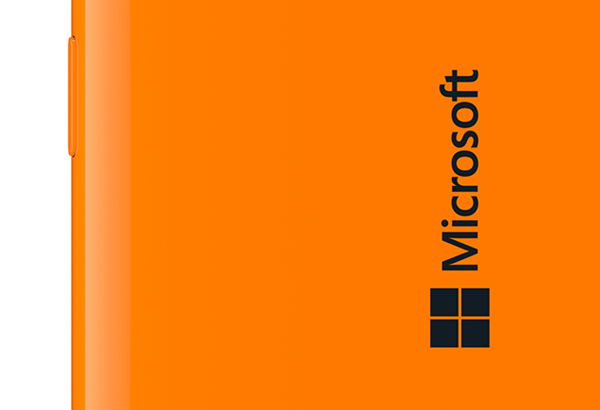 In the face of the immense competition and threat Android and iOS handsets pose to the Windows Phone platform, this re-branding phase will be a tricky one for Microsoft. However, Microsoft CEO Satya Nadella remains confident, saying that the modest growth in sales this year was driven by priced devices in Europe, where Nokia has always been a strong brand.

As believed and re-assured by Microsoft earlier, this rebranding will in no way affect the existing devices, and there will be no repercussions on the users Windows Phone experience either. And it will be interesting to see what type of Lumia device Microsoft will release in the coming days, so stay tuned.