Microsoft, Libratone To Release Their Own Truly Wireless Earbuds To Compete With Apple’s AirPods

There are already different competitors for Apple’s AirPods, but none of them have been able to compete with the sheer ease of use and speed of pairing that AirPods offer. The upcoming Powerbeats Pro will be the first true competitors, but that’s because the company is owned by Apple. We know that Amazon is entering the market soon, and now both Microsoft and Libratone are also said to be working on their own truly wireless earbuds.

The report comes courtesy of Microsoft-focussed website Thurrott, and it’s claimed that Microsoft is working on new earbuds that will carry the Surface brand, likely following from the success of the Surface Headphones. Thurrott’s sources don’t say when we can expect the earbuds to be released, but a 2019 time-frame is believed to be “plausible.” 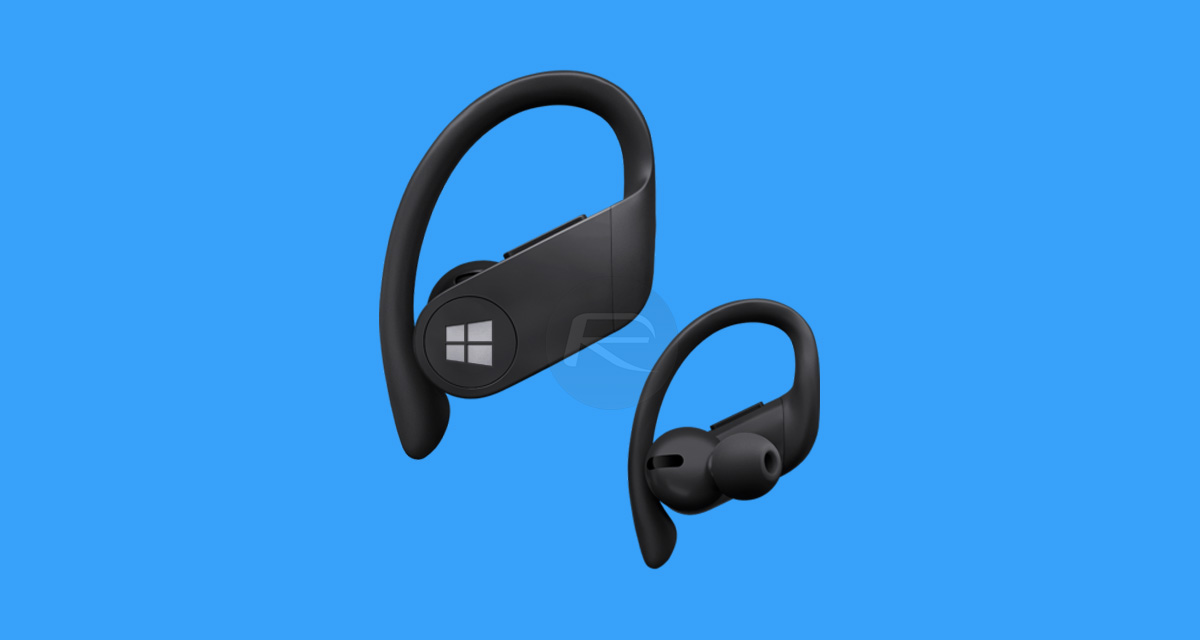 According to multiple sources who are familiar with the company’s plans, Microsoft is currently working on a pair of earbuds under the code name of Morrison. The company is looking to capitalize upon the development of its audio tech by expanding its portfolio to cover the two major categories of headphones: over-ear and in-ear.

While not quite on the same level as Microsoft, Libratone has built a reputation as a solid headphone maker, and a new pair of truly wireless earbuds called TRACK Air were recently announced. The accompanying Libratone iOS app was recently updated to add support for the earbuds, although the earbuds themselves are still MIA after their announcement event this last January.

With Amazon also set to enter the fray later this year, according to a recent report from Bloomberg, the truly wireless earbud market is set to become much more crowded than it was previously. None of them will be able to offer the same connectivity options as AirPods or Powerbeats Pro, at least in the world of iOS, but if you’re an Android user, none of that is likely to matter to you.