This solution was already available as part of the beta program, but starting now iOS and Android users can access autofill through the Microsoft Authenticator app, while Mac and Windows users can use it as part of Chrome and Microsoft Edge extensions. 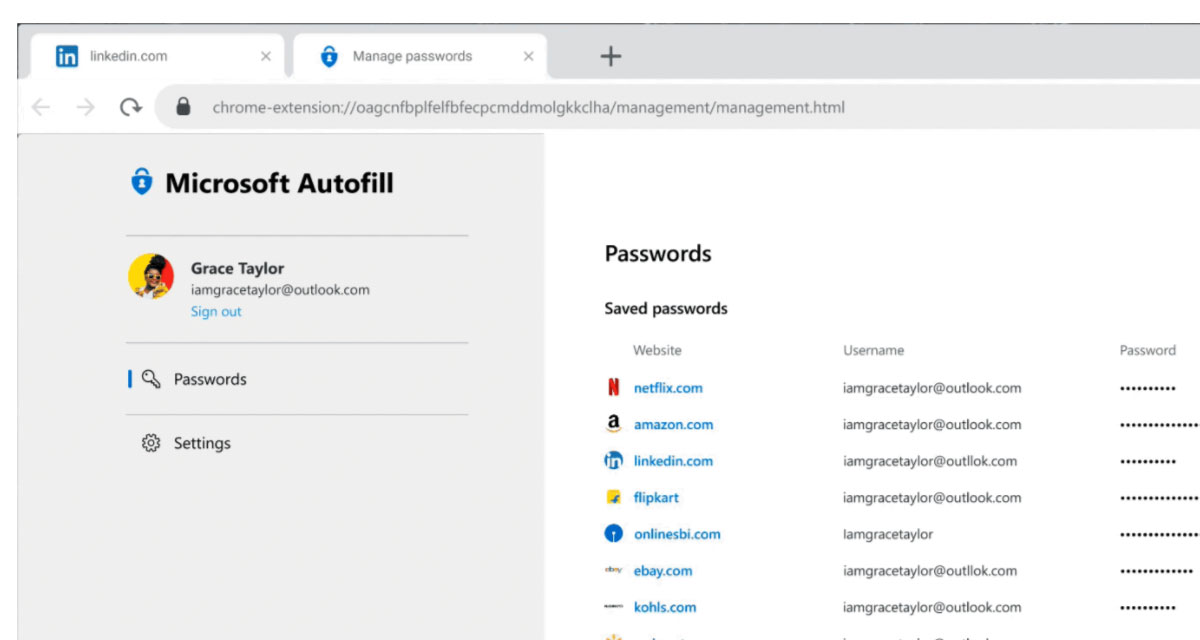 Much like Apple’s iCloud Keychain, all your passwords across different websites and services will be saved via the autofill app on your Microsoft account. Users can also import their passwords from exiting autofill apps as CSV files into Microsoft’s solution.

Microsoft says that its also working on “bringing all your autofill information from Microsoft Edge to your mobile devices via the Authenticator app, including payment info, addresses and more. However, that’s just the first step.”

Microsoft Authenticator for iPhone and iPad can be downloaded for free from the App Store. Android users will also find the app for free on Google Play.