Microsoft Has A ‘Major New Announcement’ Planned For June 18th

Desperately trying to stay relevant in an industry that is doing its best to leave them behind, Microsoft is set to hold an event on June 18th for what is being called a ‘major new announcement’ from the company.

Currently fighting Apple and Google on the smartphone front and missing completely in the tablet market, Microsoft is still the biggest name in home computing as well as the enterprise, but it is the mobile arena that the Redmond outfit is desperately trying to crack. With Windows 8 due to be both mobile and desktop-bound, the belief amongst the sources speaking to AllThingsD is that the announcement will center around Microsoft’s Windows RT, which is the ARM-powered version of Microsoft’s next operating system.

Microsoft is hoping that Windows RT will give the company a leg-up in the tablet space, and with Apple’s iPad currently streets ahead of anything offered by any of the competition, Microsoft knows it has some catching up to do, and some serious one, too. Windows RT is part of the strategy put into place by the management at Microsoft, but the general consensus amongst industry watchers is that the OS may fall short of what is required in order to take the fight to Apple.

Set to take place in Los Angeles on June 18th, which is a Monday for those attending, the announcement comes one week before Microsoft Windows Phone Summit, another event aimed at bringing Microsoft into the mobile market in a way that it has not been able to thus far.

Microsoft has tried the tablet game before, of course. Long before the iPad or even touch-screen smartphones, Microsoft was pushing pen-based tablets under the ‘Tablet PC’ moniker. Poor performance and a desktop operating system with a bolted-on touch interface meant that the machines never really took off, and they didn’t, really. In the wake of Apple’s iPad success, Microsoft is once again trying to get Windows onto slate computers, this time with Windows 8 and Windows RT at the heart of the project. 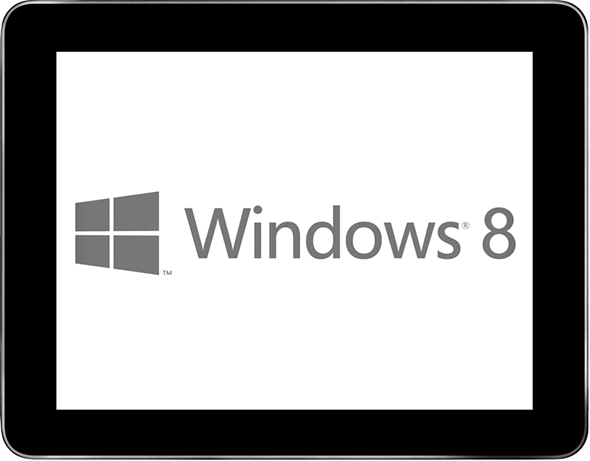 We’ll just have to wait until Monday to find out what Microsoft really has up its sleeve. We can barely contain our excitement and see what Microsoft has to announce that day. Honest.