Microsoft Allegedly Confirms Office For iOS And Android, Launching In March Next Year

Microsoft is going through an extremely busy schedule at the minute with their next major release of Windows about to hit the marketplace on October 26th, as well as their much-anticipated Surface tablet slated for a first public outing on the same day. The old saying of there’s no rest for the wicked definitely applies here, as it turns out that the Redmond-based software giants are also hard at work on producing mobile versions of the Office suite for iOS and Android users.

There are plenty of apps that allow popular office documents to be opened, read and edited on various mobile platforms, but users have been a little perturbed about the lack of an official Office set of apps from Microsoft. A certain set of mobile users have resorted to using services like OnLive that offer virtualized Office apps delivered from the cloud, but it really doesn’t provide the native on-device experience that a lot of people crave. 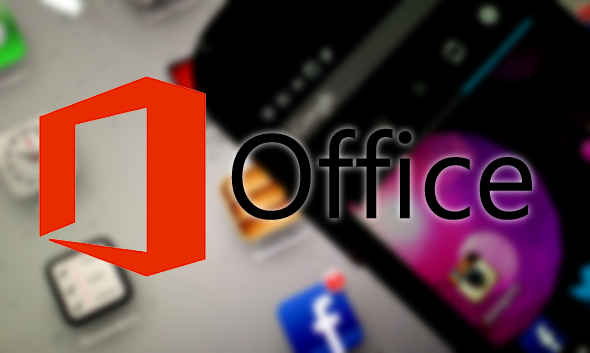 According to recent reports; Microsoft could be planning on launching the official Office suite of apps for iOS and Android at the end of the first quarter of 2013. Definitely something for us productivity fans to look forward to. The information is coming directly from Petr Bobek who works as a product manager for Microsoft and has been speaking at a press event in the Czech Republic. During his talk at the event; Bobek confirmed that his company is indeed planning to release native iOS and Android iterations of Office 2013. 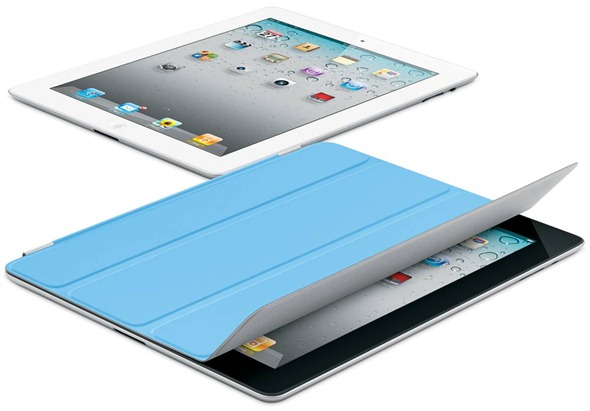 The good news doesn’t stop there either. In addition to pushing out native apps for the iOS and Android platforms, Microsoft will apparently conjure up some goodness for users of Windows Phone, Windows RT, OS X and Symbian. If this is indeed true then 2013 should be a good year for a wide number of users who love the consistency and power which Microsoft Office brings to their professional lives. As well as the native experiences for mobile device users, Microsoft is also planning on updating and releasing new versions of their current web apps that can be used in the absence of native offerings. We now just need to wait and see the pricing points of the company’s rather gorgeous looking Surface tablet at the end of this month to see if we will be running Office 2013 on that or our iPads.