Apple has built up a reputation over the last few years as a company that cares deeply about the quality of their products and have shown time and time again that internal changes can be made quickly to combat any production or quality issues that are within the company’s control. If today’s report is anything to go by then it looks as if Apple has thrown in new measures in place to ramp up quality control checks on their iPhone 5 production lines to ensure that the number of sixth-generation iPhones being shipped containing cosmetic damage is kept to an absolute minimum.

The move to tighten up the quality of products being sent out of the door is always a positive thing, as it directly impacts the end-user but there is always a trade-off, which in this instance comes in the form of production time delays. A relatively high number of disgruntled iPhone 5 purchasers have been receiving their handsets with scratches already on the device, prompting Apple to make the internal changes. It seems that the damage on the iPhone 5 units is due to the type of aluminum that is used in the manufacturing process to help make the device as light and thin as it is. 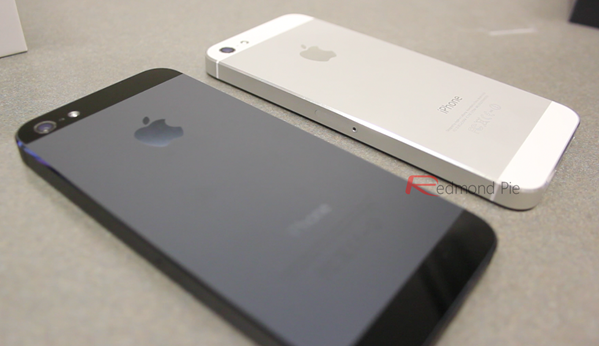 Sources are suggesting that Apple executives have been on the warpath with Foxconn management, informing them that standards in production need to be significantly raised. One of the main issues with the current production process is that pretty much every step in the production line has the potential to interact with the soft aluminum casing on the device and therefore potentially causes damage to the rear-casing of the iPhone. The need to pay greater attention to each stage has also reportedly caused a number of employees to be put under greater strain and stress, which could be one of the reasons that employees at a Foxconn plant reportedly went on strike recently. 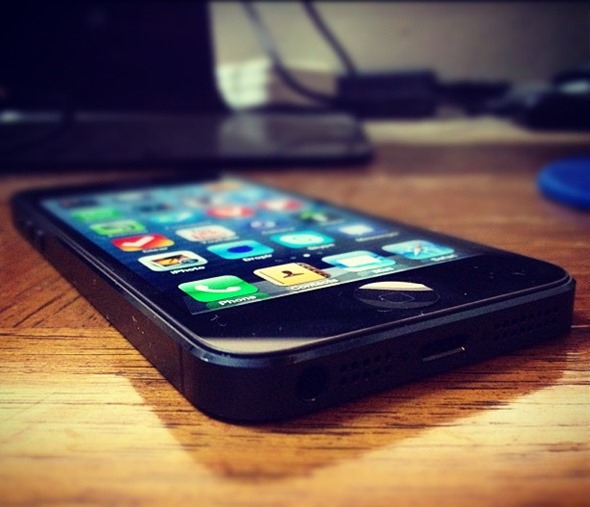 From a purely selfish point of view; it’s always great to see a company recognize an issue that is affecting their customers and then put steps in place to rectify that issue. However, with demand levels for the iPhone 5 still at peak levels; the slow down in production is something that potential customers will need to deal with as Apple looks to fulfill backorders on their systems. It may take longer to get an iPhone 5 as a result of this, but at least it should be in great condition.