Although 1080p currently sets the bar to what the technology industry considers to be full HD, devices supportive of 4K ultra HD continue to rise to prominence. Both the PlayStation 4 and Xbox One will, to varying degrees, offer 4K output, and now, a forthcoming update the Mobile High-Definition Link (MHL) standard means smartphones could soon be able to process 4K video via USB connection. The standards come into play from September, and with backing from some of the biggest names in mobile space, 4K does seem as though it is being groomed for mass-market adoption.

The update will push the Mobile High-Definition Link standard to 3.0, and notably, will allow smartphones and tablets to churn out 3840×2160 video at up to 30 fps. Of course, consumers won’t be able to view 4K content on their devices until mobile displays reach those kinds of heights, but with MHL 3.0 being a significant improvement on 1080p limitations of MHL 2.0, things are certainly moving to the next level. 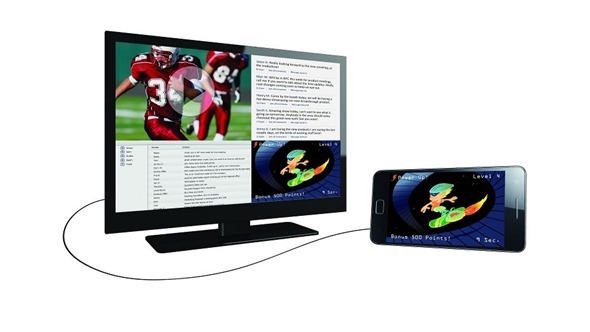 With the ability to stream both data and video at the same time, the new standard is a great deal more advanced than ever before. The likes of Nokia, Samsung and Sony are all supportive of the new standard, and since a device connected through MHL can siphon up to 10 watts of power for the purpose of charging, one suspects that high-def fans will be more than enthused by this announcement.

The market remains skeptical of 4K, and notably, whether it’s actually required at a time when 1080p is more than sufficient for the majority of consumers. This mindset does, of course, echo some of the murmurings when HD first came to the fore, and while the leap from SD to HD was perhaps more noticeable at the time, the collective move by some of the biggest names in tech space towards 4K will likely see adoption en masse in years to come. 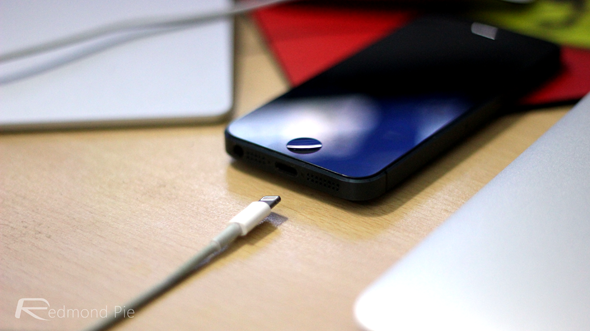 Having seen a large 4K TV in action, I can vouch that there is most definitely a very obvious improvement in quality, and as prices of 4K TV sets continue to decrease and the next-gen consoles take hold, ultra HD will gradually become the de facto standard to the average consumer.

The most interesting point will be whether if Apple will jump the gun and bring support for the standard in any future iPhone release.