Chinese firm Yangnuo has thrown the cat amongst the pigeons in the world of photography by announcing a 4K-capable mirrorless camera. The hardware will immediately bring back memories of the ill-fated Samsung Galaxy Camera but the company will be hoping that the YN450 does just a tad better commercially.

The sweet spot for this brand new Yangnuo YN450 is that it is a mirrorless camera that will come powered by the Android operating system and that will instantly appeal to individuals who are already heavily invested in the Canon ecosystem. 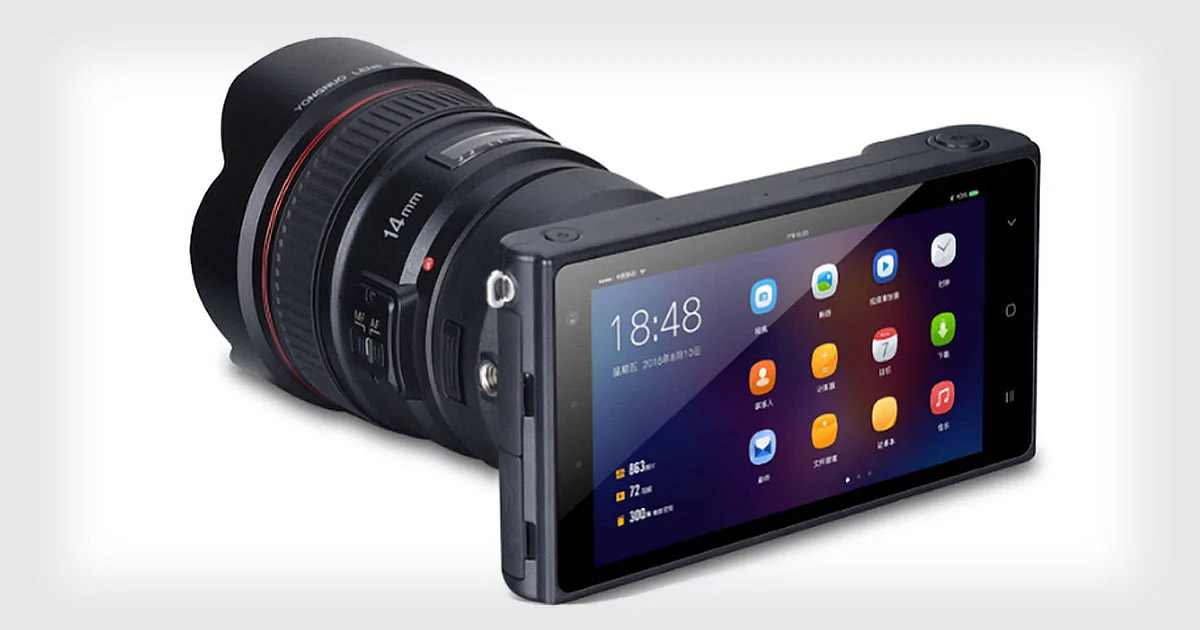 That’s because the new YN450 will fully support all existing Canon EF lenses that are currently offered. Samsung may not have managed to successfully market its Galaxy Camera but it appears that there is at least one another manufacturer involved in this space who shares the same passion and enthusiasm for this type of offering.

In addition to offering compatibility with existing Canon EF lenses, the new YN450 – which will likely have a more jazzy and marketable name when it eventually launches – contains a 16-megapixel 4/3 sensor which is capable of capturing glorious 4K video at 30FPS. From an operating system perspective, the system will ship running Android 7.1 and will have 3GB of RAM to run alongside the Qualcomm 8-core processor that gives the mirrorless camera its power. Yangnuo will ship the hardware with an internal 32GB of storage and the ability to expand by an additional 32GB.

Other features of the hardware include a 5-inch 1080p multi-touch display, GPS functionality, a 3.5mm headphone jack – shock horror – dual LED flashes for those low-light conditions, and an internal 4,000 mAh battery. In short, this is essentially a decent power Android-based smartphone that offers support for existing Canon EF lenses, with the 4/3 lens ensuring that it gets classified as a mirrorless camera rather than another smartphone to hit the market. 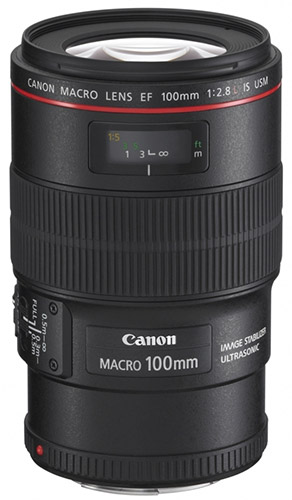 Release dates and prices for the Yangnuo YN450 are currently unknown but the idea of having Android installed on this device will definitely appeal to a lot of people. As an example, having a mirrorless camera that runs Android which can automatically back up your photographs to the cloud-storage platform of your choice is definitely a benefit. Let’s just hope it takes off and doesn’t follow in the footsteps of the Galaxy Camera.