Meet The ‘iBeats’ Concept: If Apple And Beats Made Headphones Together [Video]

Apple’s purchase of Beats Electronics a couple of months ago for $3 billion took everybody by surprise, especially given that the Cupertino company tends to avoid such extravagant buyouts of well-known companies. With the deal having just been given the rubber stamp of approval, the Beats product line-up already has its own little segment over on Apple’s official site, but aside from a couple of new pairs of headphones, we’ve yet to really see the fruits of this fledgling collaboration. This could all change once Apple’s current flurry of imminent product releases is done and dusted, though, and one designer has imagined what a pair of Apple-Beats headphones, or ‘iBeats’, might look like.

Martin Hajek, who, earlier this week, treated us to a rather glorious glimpse of how the iPhone 6 may look if Apple decides to employ the plastic, iPod touch-like packaging, has now come through with a headphone design that perfectly captures the design ethos of both Beats and Apple. 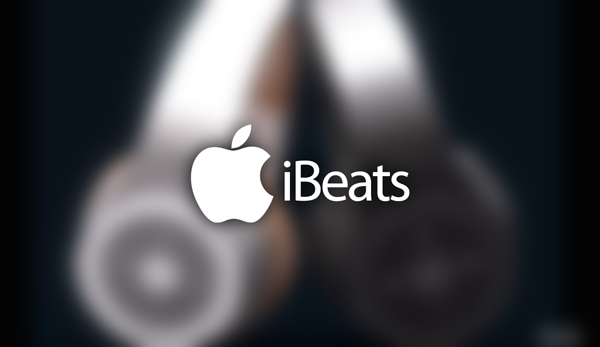 As you’ll notice, the form factor is very similar to the current Beats line-up, but with a few Apple finishing touches. While the Beats brand is certainly strong, it’s still some distance from gaining the recognition of that iconic bitten-apple logo, and as such, Hajek uses the Mac maker’s emblem for a neat, accomplished finish.

But while you may just think this is nothing more than a pair of Beats over-ears with an Apple logo on the side, the iBeats actually boast quite a few neat, hidden features. For example, there’s an in-built iPod with 128 GB of storage for endless music variety, and with iCloud syncing, would enable users to enjoy all of their favorite tracks on-the-fly. 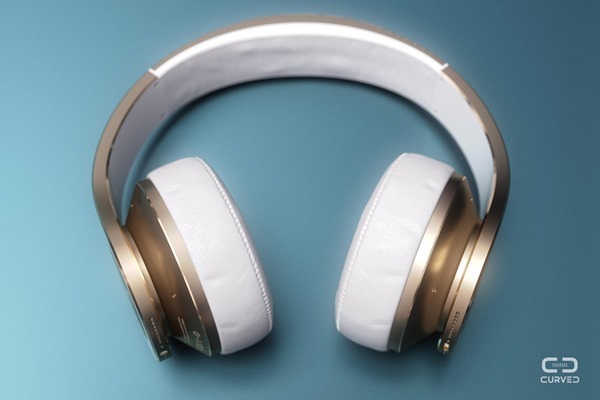 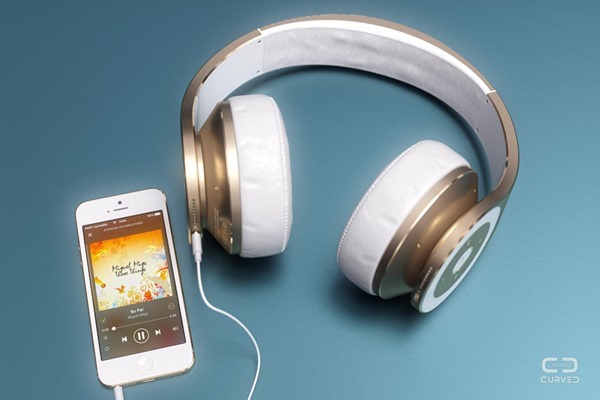 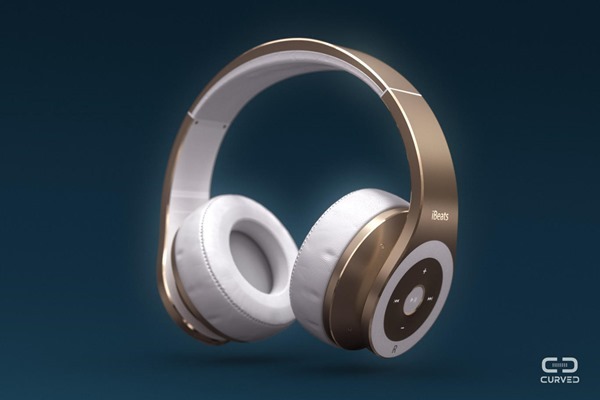 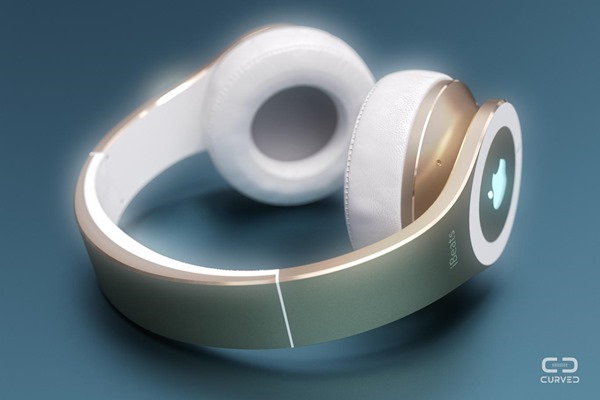 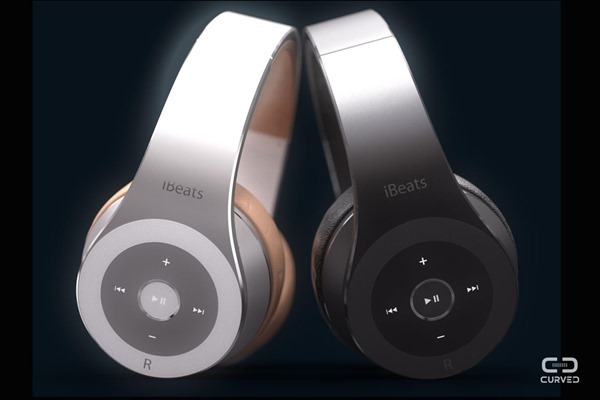 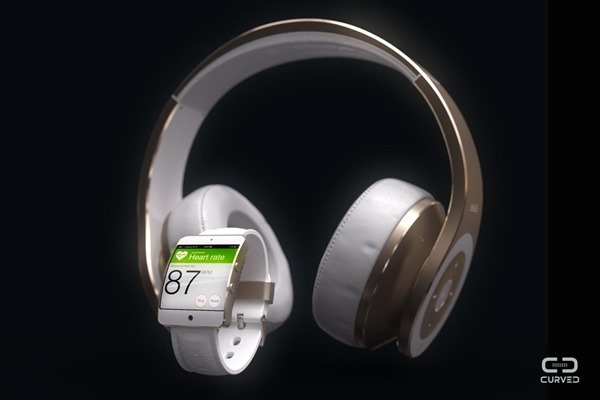 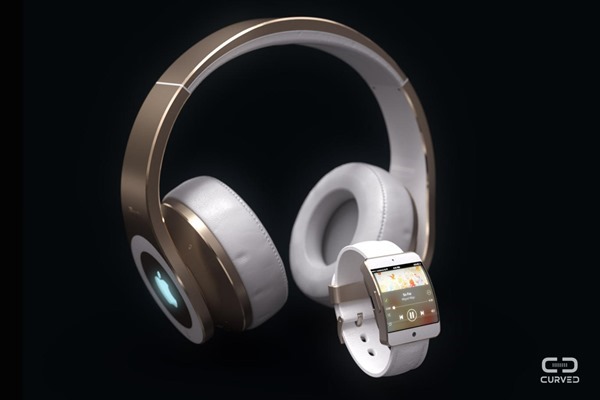 There’s wireless charging baked into the head strap, a Lightning port also integrated, and with noise cancellation, Siri control, Touch ID and noise cancelling, the iBeats go far above and beyond any set of headphones released by Beats.

With the Gold and Space Gray color variants, the iBeats certainly look the part. Sure, there’s next to no chance that a product such as this would ever hit the market, but with some neat features and a design to match, it’s a great concept.

Do you think Apple and Beats should come through with such a product?