Alienware, the American computer hardware outfit owned by Dell Inc., has announced that its first Steam Machine will be available for the public to get its hands on in November. The Alienware Alpha looks likely to be the first commercially available Steam Machine when it launches, but rather than being built on top of Valve’s SteamOS, the Alpha hardware will be reliant on Microsoft’s Windows 8.1 operating system. The curiosities doesn’t stop there either as Alienware looks to penetrate the PC gaming market with a Steam Machine that is likely to differ vastly from the initial crop that hit the market.

Alienware’s initial offering will essentially be a mid-specification Windows-based PC. Rather than shipping with Valve’s dedicated SteamOS – which was designed by Valve to be the primary operating system for Steam Machines – the Alienware Alpha will run on a version of Microsoft’s Windows 8.1 that will be pre-programmed to boot directly into Steam’s Big Picture Mode. In addition to swapping out the operating systems, Alienware has also announced that the Alpha "console" will ship with a Wireless Xbox 360 controller rather than the all-singing, all-dancing Steam Machine controllers that we’ve been hearing so much about. What’s going on Alienware? 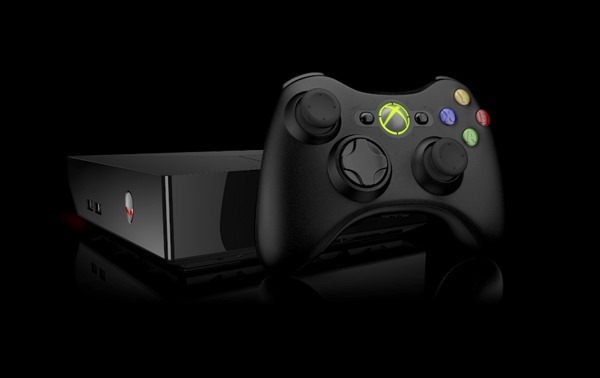 The entire user-interface of the Alpha box is accessible through the Xbox 360 controller, with users also having the option to plug in a mouse to access the "Desktop Mode" of the machine, essentially turning Alienware’s box into a standard computer. The entry-level Alpha option will ship with an Intel Core i3 processor, complete with 4GB of RAM and a 500GB internal HDD. As with most PCs on the market, the Alpha will also have a set of configurable options that include an i5 and i7 CPU choice, internal storage up to 2TB and the option of doubling up on the included RAM to take the total to an extremely capable 8GB. 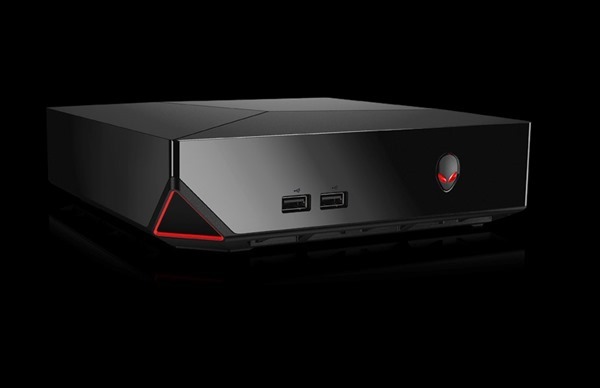 The Alpha doesn’t feel it’s going to sit comfortably alongside actual Steam Machines running SteamOS. Alienware has essentially created an attractive, configurable and powerful way of accessing PC games via Steam through a connected high-definition TV set, but it doesn’t quite live up to the Linux-based living room dream that a lot of potential  consumers had envisaged. Still, the company has promised that all existing Windows compatible peripherals will work seamlessly with the Alpha, so that’s at least some good news. 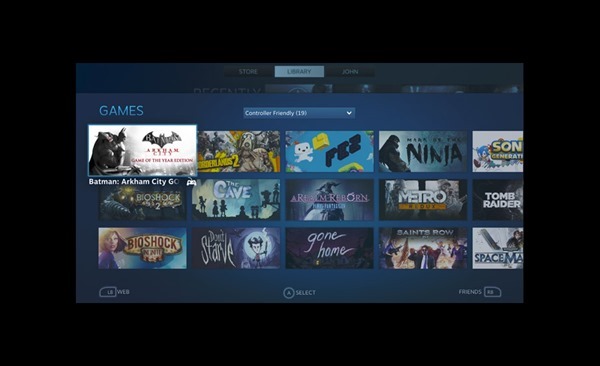 Pre-orders of the Alpha are available now, with prices starting at $550.00 and shipping beginning this coming November.