Android is a pretty great platform, but it isn’t truly built for everyday desktop computing, or at least that’s what we’ve been led to believe. However, it is a platform with massive customization potential, and that’s the idea behind Jide Tech’s new device, dubbed the “first true Android PC.”

The device basically runs a modified version of Android called Remix OS, with the device itself getting christened as “Remix Mini.” It has been launched as a Kickstarter campaign that has already blown past its $50,000 funding goal, with 44 days remaining – at the time of writing. It’s basically a small computer that you’ll just need to hook up with your monitor and I/O peripherals to get started. The best part? It will retail for just $20 for the 1GB RAM version (entry level), assuming you can get the early-bird offer through the company’s Kickstarter campaign. 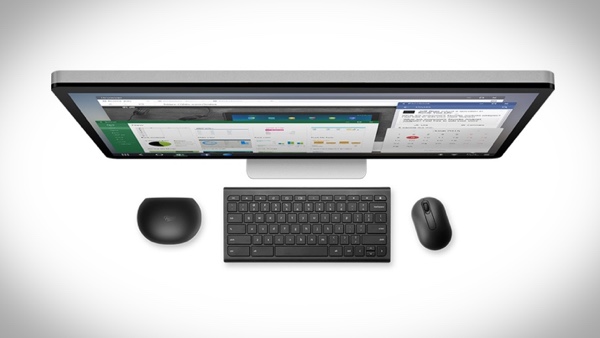 Other configurations, which would give you 2GB of RAM, will set you back just $40, making it a highly attractive offer.

On the specifications front, the Remix Mini is a fairly decent package. You get a quad-core Cortex-A53 Allwinner CPU clocked at 1.2GHz supporting 64-bit architecture. There are two RAM options – 1GB and 2GB, and internal storage of 8GB or 16GB depending on the model you buy, expandable through USB 2.0 interface. For connectivity, there’s WiFi 802.11b/g/n, support for ethernet connections, Bluetooth 4.0 – the standard package. Topping it all is an HDMI port for connecting an external display with support up to 4K. 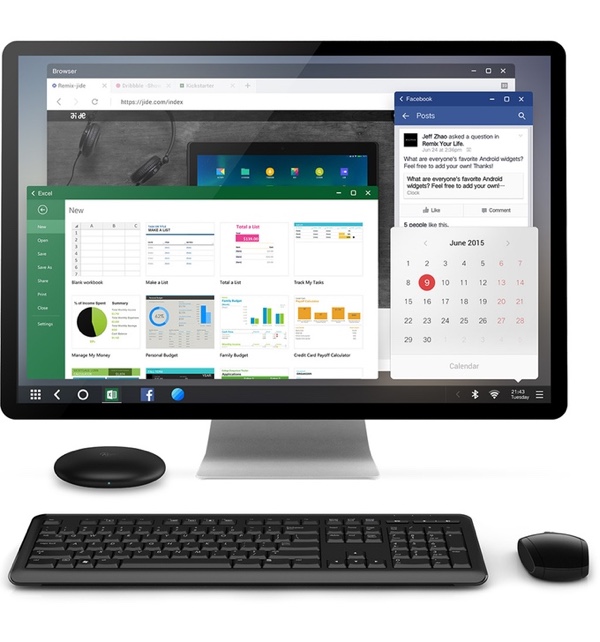 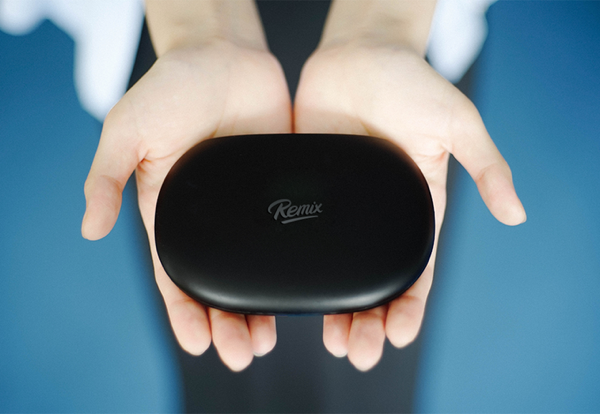 The need for modification of Android to make it become Remix OS comes from our incessant familiarity with Windows, and that’s what Remix Mini aims to deliver. Special features include keyboard and mouse support, built-in file manager, and resizable windows, which should be pretty familiar to anyone coming from Microsoft’s desktop OS. Frankly, we believe that’s the exact market that Jide Tech wants to capture.

Speaking of Jide Tech, this isn’t the first time they’ve ventured into something like this. Back in the day, they took the world by storm by launching a very affordable Android tablet using Kickstarter, and now they’re using the same platform to get another of their products going. The fact that their initial goal has been blown away, is indicative of how much their prior customers and supporters trust them.

Remix Mini is expected to ship sometime in fall this year.