Three former Google employees have just released a tablet which borrows design elements from Microsoft’s Surface line of tablets and that’s not where the similarities end. We take a closer look at the tablet, right after the jump.

Called the Ultra Tablet, the mobile device is built by Jide, a company belonging to three ex-Google employees. Google is usually associated with introducing some innovative products and services, and one would probably expect the same level of complexity from former Google employees. Not to undermine the efforts, but the Ultra Tablet from Jide is eerily close to what can be best described as a Microsoft Surface ripoff. 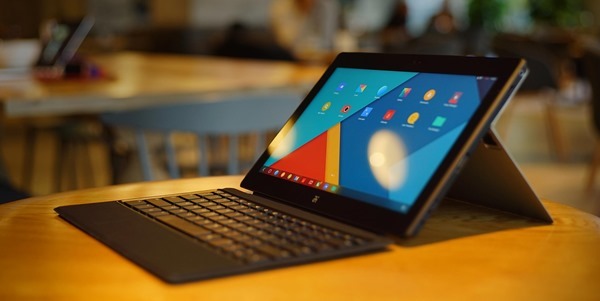 Ultra Tablet carries its own kickstand, a detachable keyboard, and is running a custom version of the Android OS which for the first time, has the OS looking like a Windows 8 or Windows 7 spinoff. While the flat UI is not exclusive to the ‘Remix OS’, the taskbar screams out Windows 7 and Windows 8, and if you must, the upcoming Windows 10 as well. 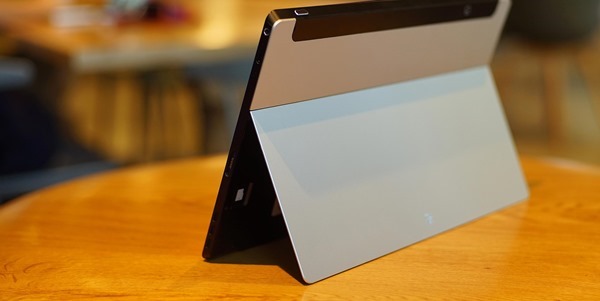 On the hardware front, the kickstand we just mentioned above, has similarities with the one found on the Surface tablets, and if you look at the detachable keyboard, the reality starts to sink in. However, if you have never really seen or used a Surface tablet, none of this actually matters, and well it really doesn’t for any user to be honest. 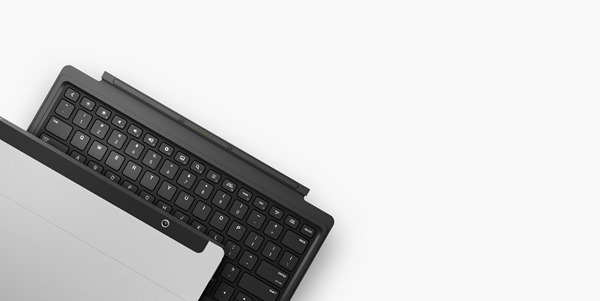 Moving ahead with further similarities, you will notice that akin to the Surface, the SD card slot is hidden behind the kickstand, and even the port used for attaching the keyboard is just like Microsoft’s tablet.

The keyboard even looks and feels exactly like the Type Cover for the Surface lineup, but what does all of this mean? A ripoff design for sure, but as a consumer, am I to concern myself with these things, considering I could be looking at a quality product? 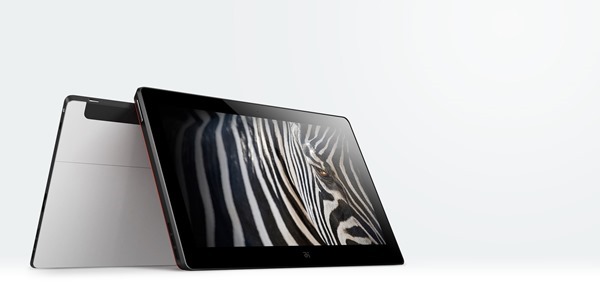 Ultra Tablet has an 11.6-inch IPS LCD display and is powered by the NVIDIA Tegra 4 CPU, 2GB of DDR3 RAM, and sports 64GB of storage. The tablet also has one micro-USB port and uses a magnetic connector for charging purposes.

Oh and the three employees that pushed out this tablet, have never really worked on any hardware at Google, with the three of them involved with Google Search, AdWords, and Maps. Interesting isn’t it?