Lock And Load! Max Payne Mobile Is Coming To iOS And Android This Month

Although many of those downloading games from the App and Google Play Stores are considered to be “casual games,” there still remains a considerable number of “hardcore gamers,” constantly seeking remakes of the classic beat-em-up’s, RPG’s and first-person shooters seen throughout many generations of console gaming.

Max Payne, which initially made a name for itself on the PC some ten years ago, is finally being ported through to the two most popular mobile platforms, and as usually tends to be the case, the iOS iteration will land slightly before its Android counterpart.

The announcement was made today in a post by Rockstar Games, which has seen another port – the tenth anniversary edition of Grand Theft Auto III – make waves amongst nostalgic gamers since dropping last year for iOS.

The iOS edition of Max Payne will drop next week on Thursday, April 12th, and the Android version will follow nearer the end of the month, landing in Google’s recently-renamed Play Store on April 26th.

Much like the GTA release, this version seems to be a like-for-like release of the original hit, and as we already know, these vigilante-mayhem types handle pretty well on touchscreen devices, so expect an equally impressive affair this time around. It has been been optimized fully for both iOS and Android devices, featuring HD graphics, high-res textures, Social Club connectivity and customizable controls, for those – like me – with fat thumbs. 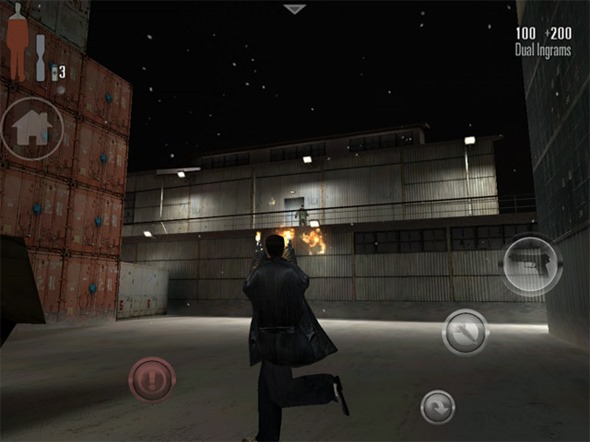 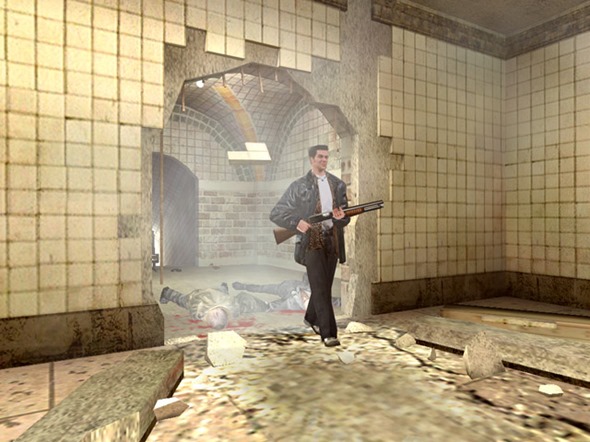 Max Payne Mobile will support most modern iOS devices, including the iPhone 3GS, iPhone 4, iPhone 4S, iPod Touch 4, iPad 1, iPad 2 and of course, the new third-generation iPad. There’s no such list yet regarding Android device compatibility, but Rockstar assures fans that a full list will be published in the weeks prior to release.

Although, not every remake/port of a classic title has managed to recapture the imagination, I suspect this one will. With Grand Theft Auto even managing to garner a new audience on iOS, I wouldn’t be at all surprised if the same sequence of events emerges once Max Payne is released to the masses. 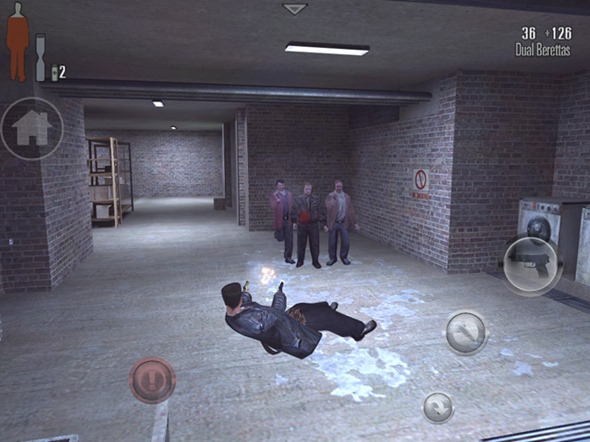 We’ll publish a reminder for you guys on the day when each respective version releases for iOS and Android, so stay tuned for more.