Apple Pay is being picked up rather swiftly by iOS users, helping to push the wider market for contactless payments. Boosted by Apple’s apparent ability to get users to update software sooner rather than later, a number of big-name retailers and financial institutions are already on board, and as a part of this ongoing process, MasterCard will be throwing in some decent perks to PGA Tour attendees processing transactions via Apple Pay.

Securing deals with major brands is majorly useful to the overall health and growth of Apple Pay, and MasterCard’s announcement of Apple Pay support for this week’s Waste Management Phoenix Open will do the cause no harm whatsoever. 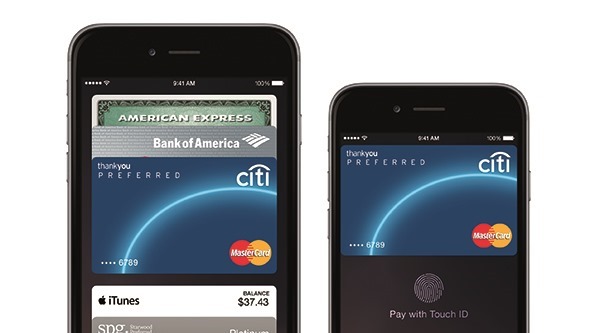 Essentially, golfing fans turning up to the event and subsequent PGA Tour events will be able to process payments for food, drink and other such niceties using Apple Pay, and the 2015 Waste Management Phoenix Open just so happens to be the first on the list.

With the iPhone 6 and 6 Plus offering features like NFC, as well as the slightly mature Touch ID fingerprint sensor, consumers now have a fully-fledged digital wallet at their fingertips, and the onus is now on the retail market to adjust accordingly. Thanks to a collaborative effort with Prom Management Group – a company that MasterCard says “provides catering to 38 professional golf tour events” – Apple Pay will become familiar this year to iPhone users traveling around with the PGA Tour through 2015. 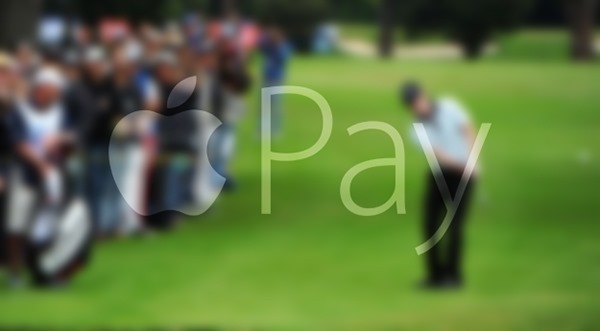 As aforementioned, MasterCard will also be throwing in some rewards and perks for its customers, and having only properly launched a few months ago, it does appear that Apple Pay is gathering the kind of traction required to edge consumers towards a more secure, convenient, and notably contactless future.

Last year was enthralling for golfing fans far and wide, with high drama, twists and turns, and plenty of world class golf from some of the very best in the business. As a fan myself, I’m hoping for more of the same, and hey, if you’re not planning to embark upon the Waste Management Phoenix Open, you’ll still be able to catch all of the action on TV as proceedings commence on January 29th.

What are your thoughts on the matter? Do share with us in the comments section below.