Each new big iPhone release seems to have its problems, whether it be the infamous antenna issue that plagued the iPhone 4 or the issue that say many iPhone 5 owners complain that their handsets were chipping too easily. As with anything that sells as many units as an iPhone though, you’re always going to have some defective units. 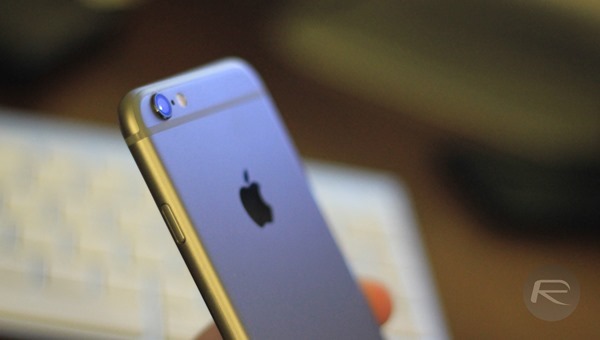 Problems first started to crop up not long after the release of the iPhone 6 and iPhone 6 Plus when owners of the larger device started noticing strange issues surrounding the handset’s camera, and more specifically, its Optical Image Stabilization feature. Others have since also reported that strange goings on have been noticed with the NFC chips built into both the iPhone 6 Plus and its smaller brother, the iPhone 6. While there has been plenty of discussion about the issue occurring, little has been said about the reason.

That reason, it appears, is actually a rather simple one with the camera and NFC oddities being caused by either metal or magnetic accessories such as cases, stands or camera accessories. Apple does have a knowledge article on its website in which is warns against using such things with the new iPhones, though we suspect that the number of people who have seen it is rather low.

Furthermore, reports now have Apple informing its accessory partners that they should avoid using metal or magnets in their hardware. Apple works closely with accessory makers that are part of its MFi program, with those with ‘blessed’ cases and the like now being informed that they need to avoid metal and magnets when designing their wares.

The good news is that the affects of metal nor magnets are permanent, so removing that case or camera accessory should fix your problems. The bad news is that doesn’t help you if you use them a lot.

Check out the video embedded below to see how a magnetically attached camera accessory to the iPhone 6 Plus affects the smartphone’s Optical Image Stabilization feature.