Recently, there’s been a marked uprising in apps related to the comic book genre, and now, digital comic publisher Madefire has joined the party with its universal app for iPhone, iPad and iPod touch. Unlike many of your typical comic apps, which stick to a digitalization of the traditional paper editions of comics books, Madefire’s app takes advantage of “motion book” technology – making the entire experience more enthralling and aesthetically-pleasing at the same time.

It was initially launched a couple months back catering only to the large, crisp display of the iPad, but after much work and adaptation, Madefire has now made the app universal – adding support for both the iPhone and iPod touch devices. Moreover, support for the brand-new iPhone 5’s four-inch display is also part of the deal, so when the new iPod touch finally launches (presumably later this month), comic book readers will be able to jump straight in. 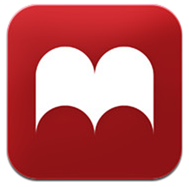 It’s also adapted to the new iOS 6, which although controversial, is now being used by the majority of iDevice owners, and hence includes support for Facebook.

As well as being a generally well-polished comic book app (as you can see from the screenshots), it also includes a news feed featuring various previews of to-be-released material and special “making of” snippets. 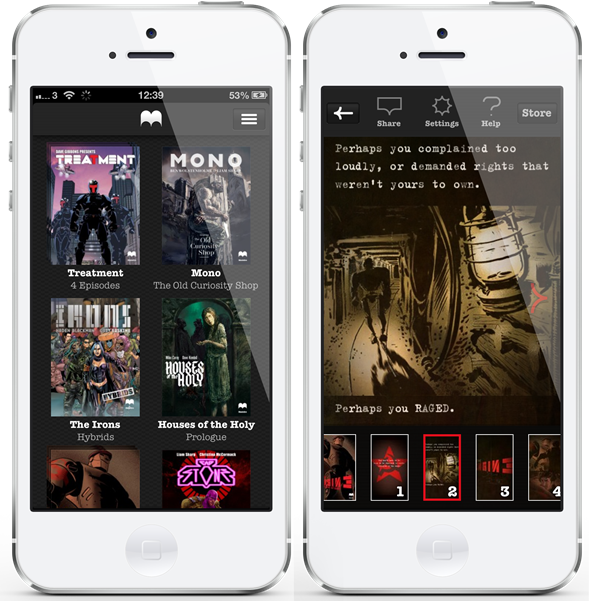 Furthermore, a new feed section is newly introduced in Madefire. This features “making of” stories and sneak peeks of upcoming releases. At this point in time, there are seven titles available to watch, including the first episodes of “The Engine” and “Houses of the Holy.”

Madefire currently the only publisher of the stunning motion books format, and although reading and flicking through comics on a device like an iPad is a no-brainer, Madefire really takes advantage of the technology, providing one of the most fulfilling experiences one can possibly get from reading a comic. Many content creators are signed up already, and Madefire is certainly becoming a major force to be reckoned with. 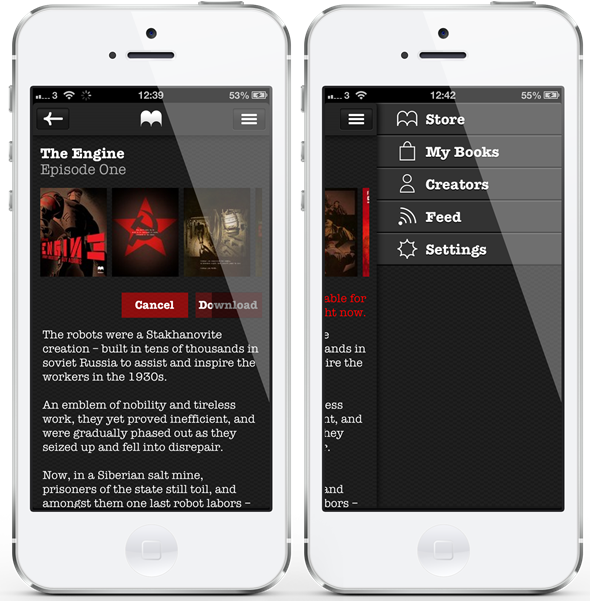 Download the free app from the link below, and let us know what you think by dropping us a comment via the usual mediums below!