Fans of the popular Instant app on the Mac will no doubt speak very highly of the simple and easy to use software that manages to bring the iconic Polaroid photographs back to life in a modern and technologically advanced way. If you already own that particular app and want a more mobile experience, or just seeking a polished photo editing app then the developers also offer an iPad version of the app that brings with it the same functionality and editing options.

The app itself is an attempt to bring the Polaroid magic back into the public eye, but in a manner that has been specifically created for today’s modern technology like the iPad and the Mac. This iPad version allows users to quickly invoke the camera on the device, capture an image and start the editing process that will ultimately end up with an authentic looking Polaroid image. Alternatively, users can also opt to import an existing photograph from an album that is already on the iPad. 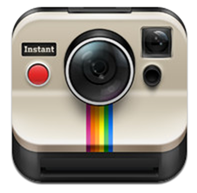 After the image has been imported or captured on the device; the next stage is to apply a filter of your choice to make the image really stand out. The app contains over thirty different effects that can be applied to the image, which includes ten that have been specifically designed to make Polaroid images look great. When a filter has been applied it can then have a very familiar looking frame applied to it as part of the penultimate stage of recreating the Polaroid magic. 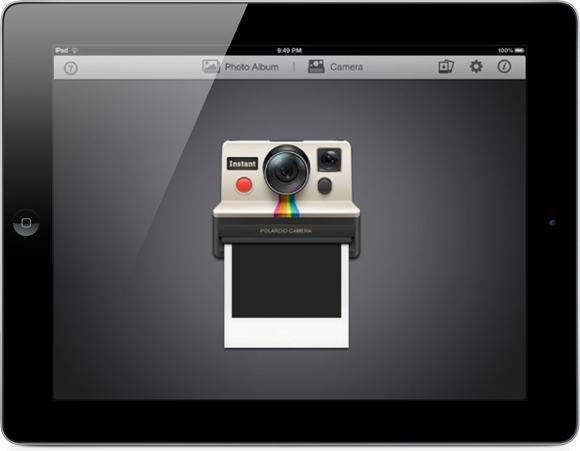 Everything about this particular iPad app is intended to take users down memory lane with a set of built-in sound effects and animations that see the Polaroid being shot out of the bottom of a camera every time a photograph is captured or created. Users can also opt to add some text to the final image before saving it and sharing the final creation on a variety of social channels such as Facebook, Twitter, Tumblr and Instagram. 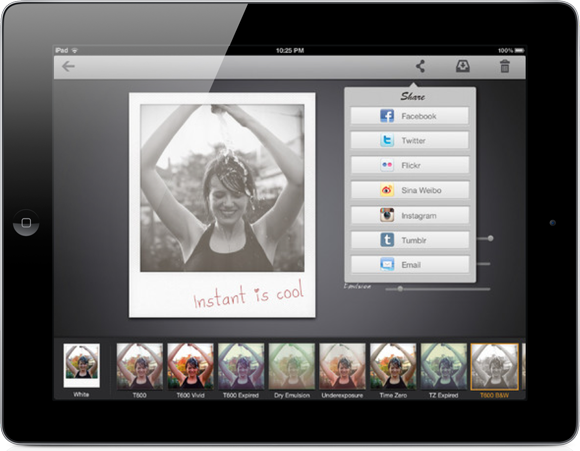 (Source: Instant: The Polaroid Instant Photos for iPad app on the App Store)