Apple has made some contentious decisions over the last few months, what with the removal of the headphone jack from the iPhone and its continued refusal to update Mac lines such as the Mac Pro and Mac mini, and it looks like it is on the verge of doing something else that will cause plenty of ire.

With the release of macOS Sierra 10.12.2 this morning, Apple has removed the battery life indicator that gave users a feel for how long their Mac’s battery would last. Now all they have to work on is a paltry battery life percentage. 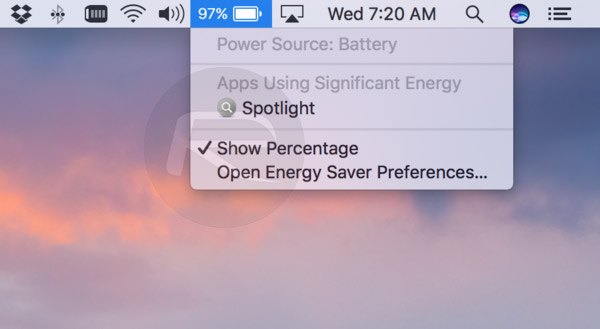 Apple clearly believes that the poor battery reports are at least in part being caused by inaccurate battery indicators, blaming the way people use modern machines and the latter’s inability to correctly predict how long a machine will run before needing to be plugged in. Rather than try and make its battery prediction system better, Apple has apparently decided to just ditch it instead.

Speaking with The Loop, Apple justified its decision thus:

Apple said the percentage is accurate, but because of the dynamic ways we use the computer, the time remaining indicator couldn’t accurately keep up with what users were doing. Everything we do on the MacBook affects battery life in different ways and not having an accurate indicator is confusing.

Besides the apps we are working on all the time, there are a lot of things that are happening in the background that users may not be aware of that affects battery life. 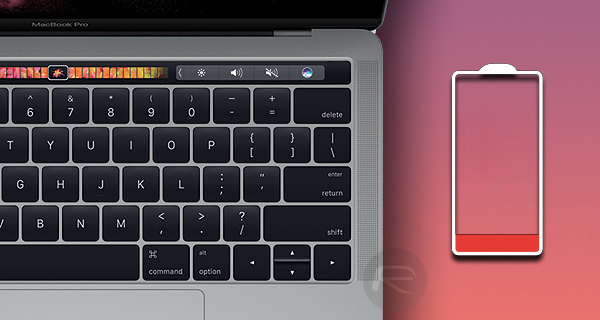 You can make your own mind up about how you feel regarding the removal of the battery life indicator, but we are struggling to buy Apple’s explanation here. Other manufacturers manage just fine, and battery indicators have been surprisingly accurate for years, including on the 13-inch 2015 MacBook Pro running Sierra 10.12.1 being used to write this post. Why is it an issue only now?

We’d argue that the only difference now is that people are using the indicators to argue their Mac’s battery isn’t up to snuff. We can’t have that now, can we, Apple?