Why Apple Ditched The 3.5mm Headphone Jack With iPhone 7, According To Steve Jobs [Video]

Sometimes we really do miss Steve Jobs and the Steve Jobs Apple for that matter, too. Current CEO Tim Cook may have taken Apple to new heights as far as revenue is concerned, but there’s something about the way Jobs spoke about his company and the products it made at the time.

Take this interview in which he explains why Apple might have ditched the 3.5mm headphone jack with the iPhone 7, for example. 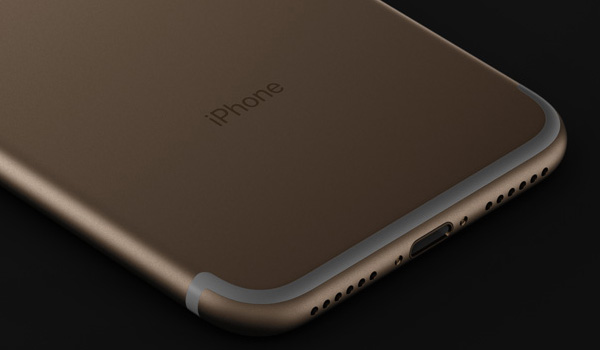 Now, obviously he wasn’t speaking about the headphone jack in particular – the interview took place back in 2010, after the iPad was debuted without support for Adobe’s Flash – but the arguments he makes for moving technology forward are still very much valid and, we suspect, still at the heart of what Apple does today. Watching the video, it’s clear that Jobs really believed in pushing technology forward, which is an argument Apple’s Phil Schiller made when he announced the iPhone 7 on-stage during Wednesday’s announcement event.

During the event, Schiller actually used the word “courage” when explaining Apple’s decision to do away with the headphone jack for the iPhone 7, which is particularly interesting given Jobs’ use of that exact word six years ago.

We’re trying to make great products for people, and we have at least the courage of our convictions to say we don’t think this is part of what makes a great product.

We’re still not sure we’d use a word like that ourselves, but there’s no doubting Apple clearly believes that it is fighting the good fight by pushing other manufacturers to also remove the headphone jack from their own smartphones.

Check out the relevant portion of the aforementioned interview in the video below.