Dark modes are things that not all apps support but if we had our way, they absolutely would, and now it appears that macOS 10.14 as a whole may have a dark mode of its own when it is announced during the June 4th WWDC event.

This comes after developer Guilherme Rambo took the March WebKit source code and started picking through it, as you do, and noticed telltale signs that we could be set to receive a system-wide dark mode as part of the next big macOS release. 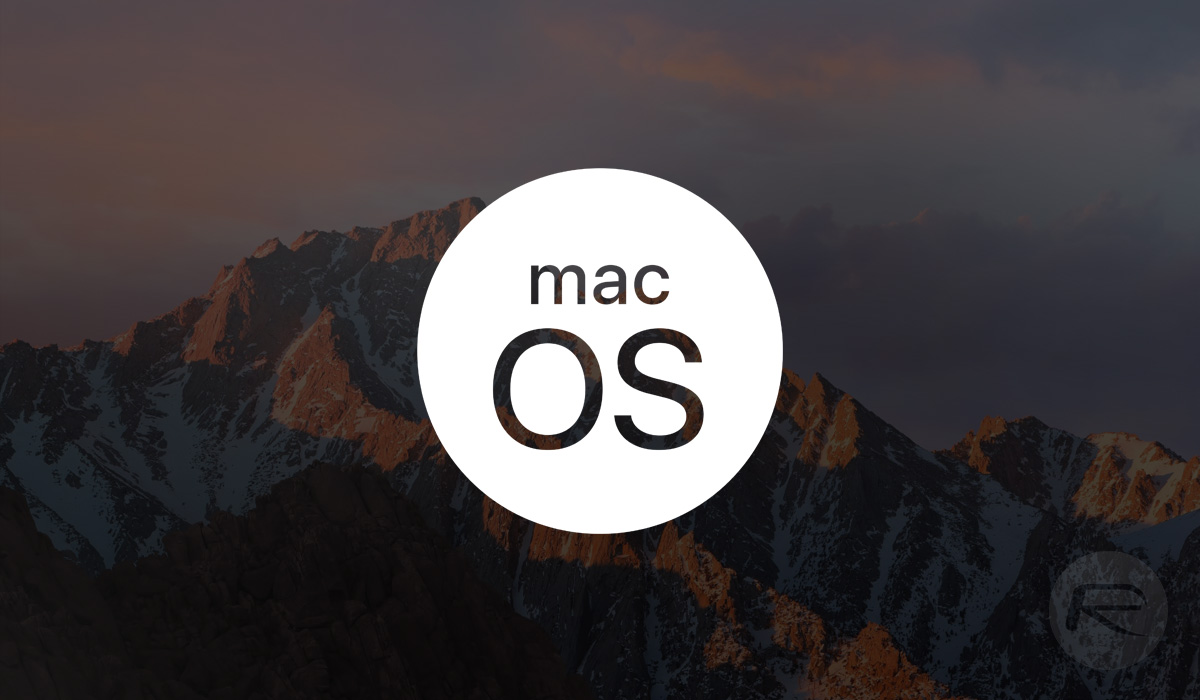 According to Rambo, new code that appeared in the March WebKit release is designed to adapt how WebKit, and as a result, Safari, will render a web page depending on the appearance of the application itself. Appearances are apparently the way macOS is able to change different elements of the user interface such as buttons and labels based on assets that are provided by the system itself.

There is already a dark mode appearance in macOS and there has been ever since El Capitan was released, but it is only activated if a developer opts to use it rather than allowing a user to select a dark mode look throughout the entire system.

While we never do know for sure what will come in big releases of macOS or indeed iOS, the appearance of code like this does suggest that Apple is working on a method to allow the system to change the appearance of applications globally. We will surely get more information come WWDC time, but could 2018 be the year we finally get a full-on dark mode just like we’ve been crying out for?

We’ll have to wait until June 4th to know for sure.