With all the furore surrounding Google’s Android and Apple’s iOS and the way both operating systems keep tabs on our locations, it was only a matter of time before a developer took it upon themselves to try to give us back some control. The first step in that process is seeing just what handsets know about us, and one Android developer has written an app to do just that. 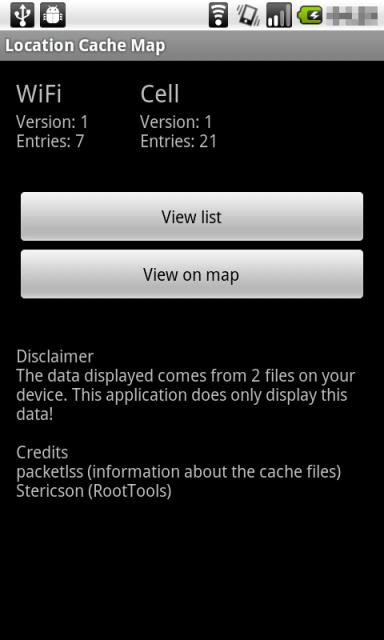 XDA member mopodo has put together an app called Location Cache Viewer that will show users just what information their phone has been collecting about them. Along with your location data the app will also show phone signal strength and the WiFi hotspots you’ve been connected to. This is all information Google also has access to. 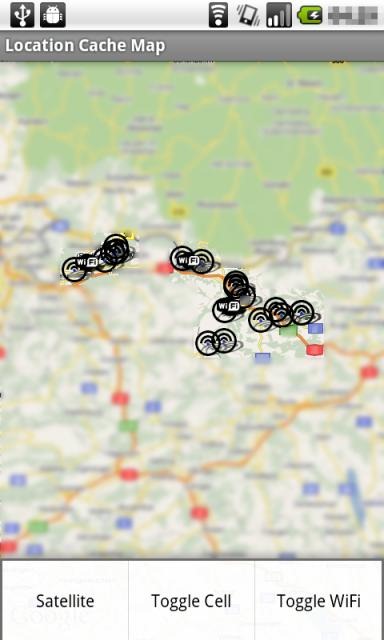 Of course there’s nothing you can really do with the data once you’ve got it, but it might just make you feel a bit better – or more likely just add to the panic sweeping the internet at the moment! 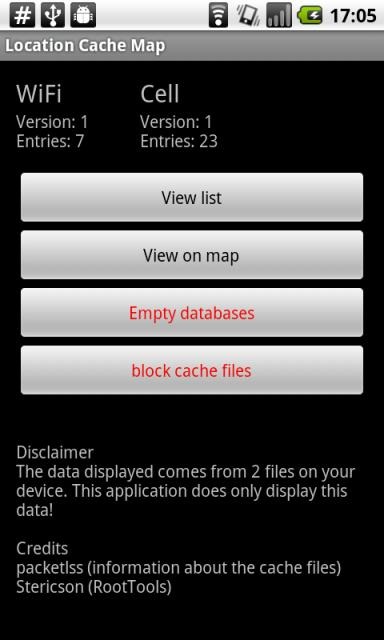