Apple’s release of iOS 8.0.2 brought with it not just the rather important fixes for some rather massive bugs, but also finally brought the world of third-party apps in line with the new HealthKit framework originally touted for iOS 8. After pulling support for apps that tied into Health from the final release of the latest big release of its mobile OS, Apple has now re-instated it while pushing a handful of app updates that mean users can now take advantage of the company’s attempt to put all our health and fitness data into one place.

The apps that now tie into Heatlh are currently few and far between, but with an eye on making good on the whole Health premise, Apple has published a new section on the App Store that is dedicated to showcasing health-related apps, all tying into its own Health offering. 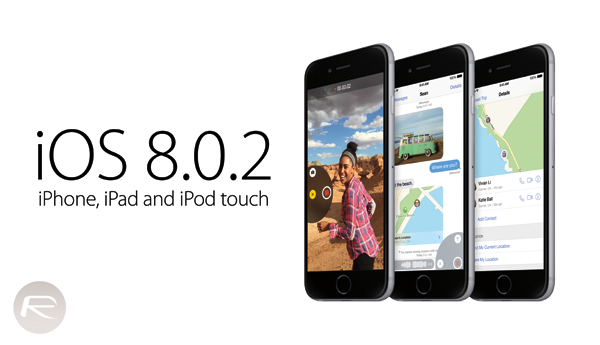 “Experience an entirely new approach to wellness where your fitness app can talk to your calorie tracker, your doctor can be automatically notified of updates to your health data, and great apps work together for a healthier you. This handpicked collection highlights the best fitness, nutrition, and medical apps customized for iOS 8." 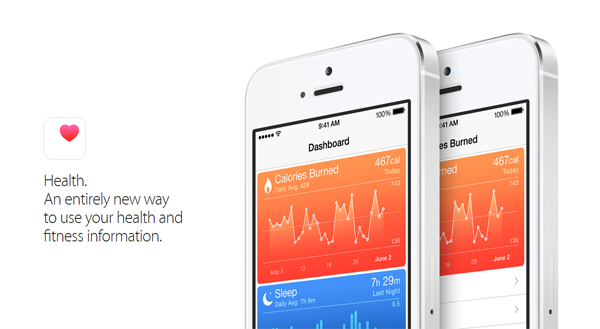 Aside from the rather awful color scheme, the section doesn’t appear to be available worldwide, or at least isn’t showing in the UK on the iPhone version of the App Store. 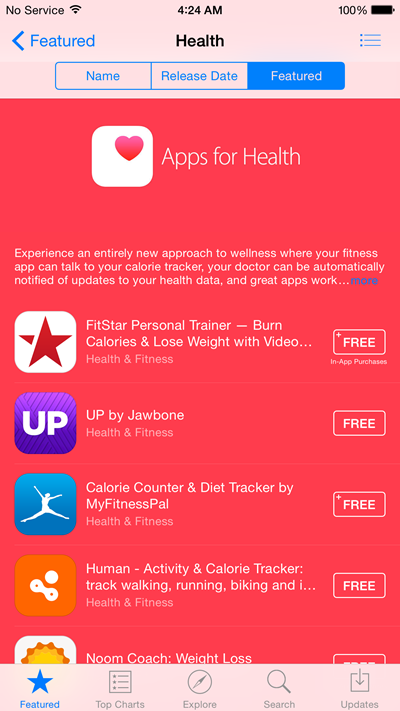 And here is a list of 16 apps currently compatible with HealthKit API:

Apple has presumably come under some pressure from app developers who have been left in limbo having worked on app updates that were held back while Health was given the green light. We wouldn’t be at all surprised if this new section is an attempt to appease those developers.