Limited Time Deal: Buy Fire TV Stick And Get Echo Dot With It For Free [Today Only]

You may remember that not too long ago Amazon refreshed its entire Echo lineup, including the diminutive and wholly awesome Echo Dot. It seems that Amazon might have some of the older, second generation Echo Dots hanging around its warehouse following the update, because it’s resorting to giving them away in order to shift them.

The refreshed Echo Dot is a great looking upgrade on the second generation model, and it’s definitely the one to go for if you’re looking at picking a small Echo speaker up. 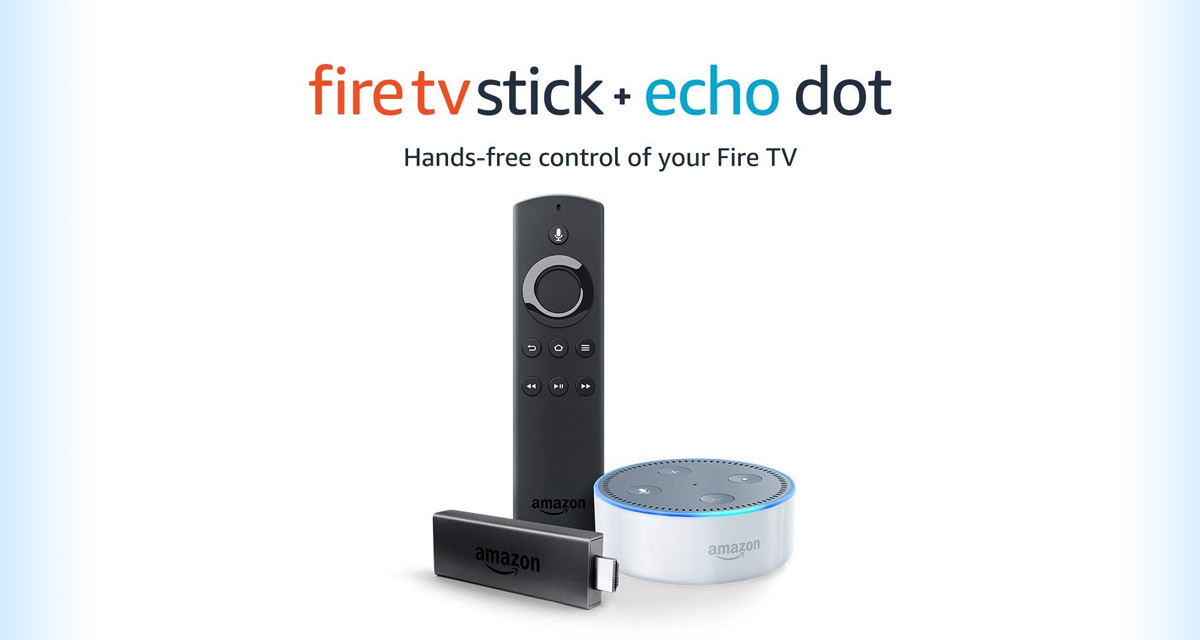 If you’re on the hunt for something to plug into your TV though, you might want to take a look at the Fire TV Stick because if you do buy one of Amazon’s little HDMI-connecting TV streaming devices, you’ll get yourself a free Amazon Echo Dot bundled in, too.

What all that means is that you can pick up a Fire TV Stick with Alexa Voice Remote as well as an Echo Dot or just $39.98, which is the kind of saving dreams are made of. For your $40 you’ll get:

Pair the included Fire TV Stick and Echo Dot and get hands-free voice control of your Fire TV with Alexa.

Use your voice to control playback of content (play, pause, resume) in many of your favorite apps. Additionally, many apps including Netflix, Hulu, CBS All Access, SHOWTIME, NBC, and others have integrated even further with Alexa, which will allow you to browse, search, and change channels within supported apps.

Fire TV Stick delivers streaming access to over tens of thousands of channels, apps, and Alexa skills and more than 500,000 movies and TV episodes.

Echo Dot has 7 far-field microphones that hear you from across the room for hands-free voice control, even while watching a movie or listening to music.

Ask Alexa to play music, order a pizza, or provide information. With compatible smart-home devices you can turn on the lights, set thermostats, and more. 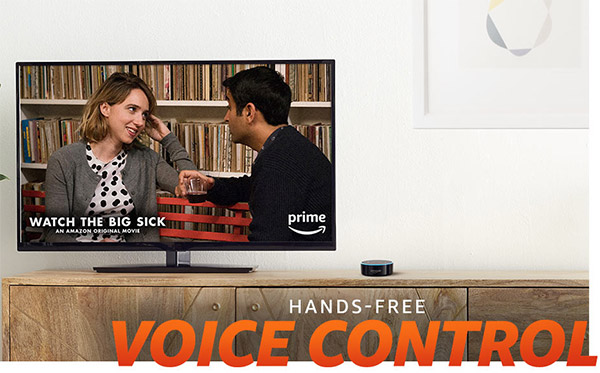 If you’re warming that credit card up, it might not be a bad idea to be quick about it. We don\t know how long this kind of deal will stay around for.