Philips has already shown that they are a committed player in the smartphone controlled home automation world with their recent updates to the Hue mobile app for iOS and Android. The  introduction of geofencing capabilities, synchronous light changing within scenes and notable improvements to alarm functionality shows that Philips think the Hue product is here to stay. However, if you need something more to be convinced, then the extension of the Philips Hue range with LightStrips and LivingColors Bloom feature bulbs should do the job nicely.

The original Philips Hue smart bulbs have been extremely well received by the technology loving public. Having the ability to inject colorful vibrancy into a standard home that can be controlled through the use of a mobile device was previously something that would have come with a fairly significant financial outlay. With Hue, Philips managed to create a product that not only captured the imagination of home automation enthusiasts but also those sitting on the fringe who had never before considered such a system. 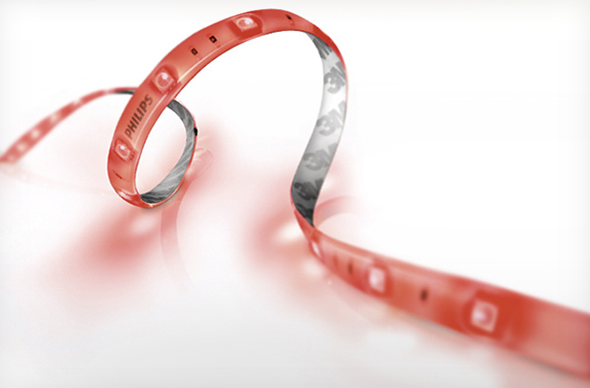 It is also worth noting that the two new additions to this range are actually classed as extensions to an already existing Hue setup, meaning that consumers will need to have the existing Hue starter kit to get up and running. 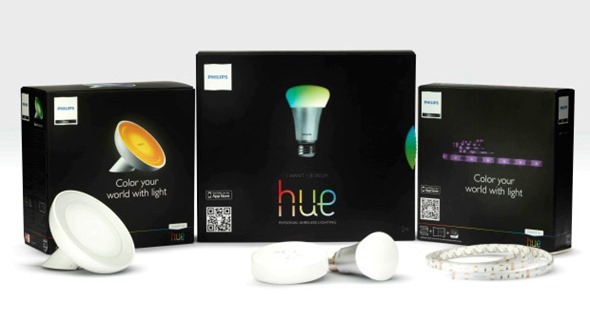 The introduction of the new LightStrips and LivingColors Bloom bulbs will see the Hue range increase three-fold, and see homes and work spaces being transformed in new colorful ways. Those individuals who are familiar with the LivingColors range of products will already have a fairly good idea of what will be introduced as part of the revamp, but the addition of being able to control those lighting systems through the Hue iOS and Android apps is something that will bring a whole new level to the product. 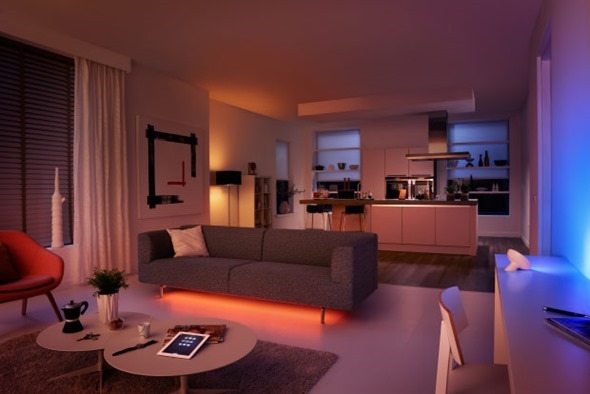 There are no confirmed details yet until Philips makes an official product announcement, but sources are suggesting that the both the LightStrips and LivingColors Bloom bulbs will be available to purchase from Apple Stores as early as next week. The LightStrips look likely to retail for $89.50 with the LivingColors Bloom bulb available for $79.95.

As soon as we have official word on the announcement, we will update our readers accordingly. So stay tuned for more news as it unfolds!