Lightroom CC For iPad Gets Support For Siri Shortcuts

If you’re a Lightroom CC user, then you’re in for a treat, because a newly released software update means that you’re going to gain a pretty awesome feature – support for Shortcuts.

The update, which is a free one and available via the App Store now, brings the software up to version number 4.1.1. Once the update is installed, users will be able to create a new Shortcut that allows them to directly import photos into Lightroom, without having to go through the laborious process of doing it all manually. 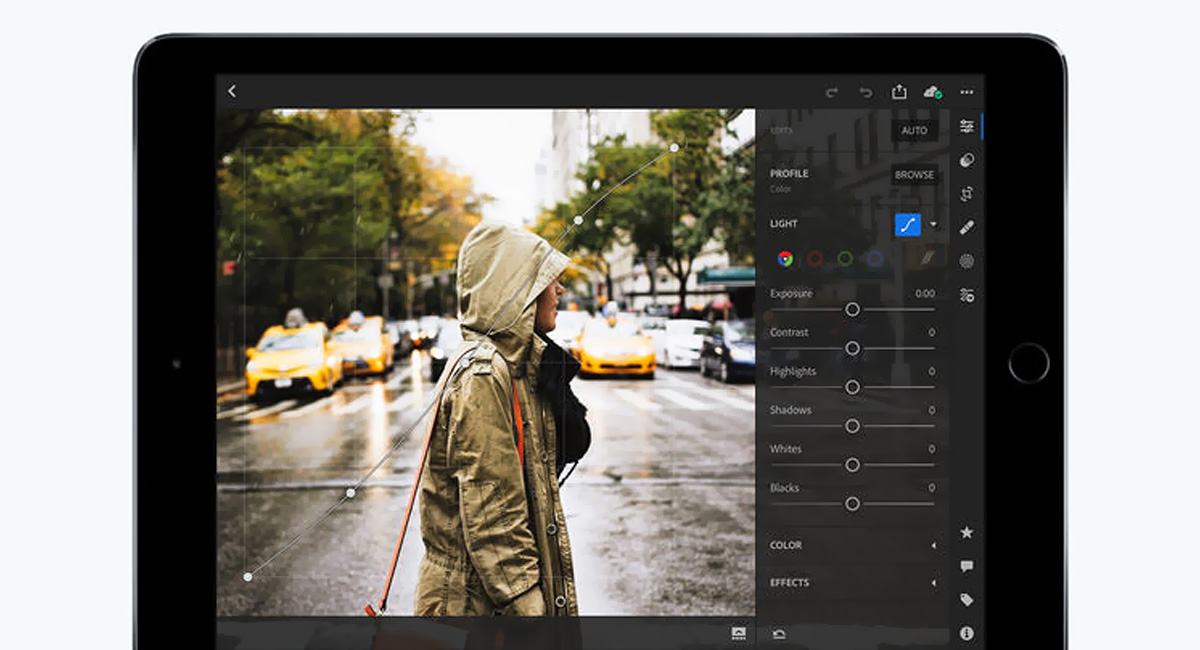 Additional support for applying default presets before the importing takes place is also part of this update.

Support for Shortcuts app. Lightroom is now supported directly within the Apple Shortcuts app, enabling the creation of a shortcut in which images are imported into Lightroom. You can also decide whether or not to apply one of the default presets at the time of import.

Adobe continues to support its iOS apps strongly, with a new version of Photoshop on the way that is made with the 2018 iPad Pro in mind. That, along with the power of the iPad Pro hardware that Apple has been able to put together over the last couple of years, should make the possibility of being able to use an iPad Pro full-time for photo editing workflows even more workable. 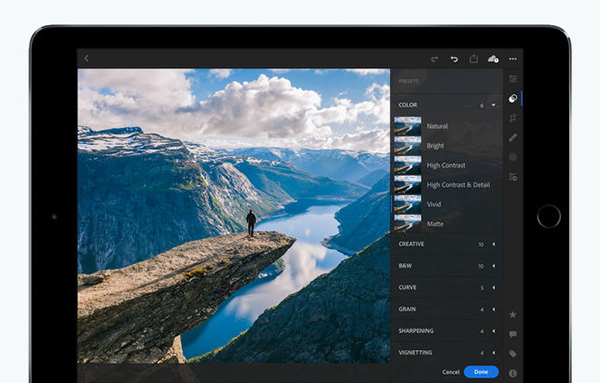 For now, this update to Lightroom goes some way to helping rid iPad users of a particularly irritating pain point that has been around far too long – importing images into the app. Let’s hope this is just the beginning of Adobe’s plan to make its collection of image and video editing apps more mobile-friendly.