LG today took the wraps off of the Wing 5G, a new phone that is part of its Explorer Project. It’s a foldable of sorts, but really it swivels, or something.

The phone offers two screens but they don’t work like anything else that you’ll have seen from the likes of Samsung or Motorola. 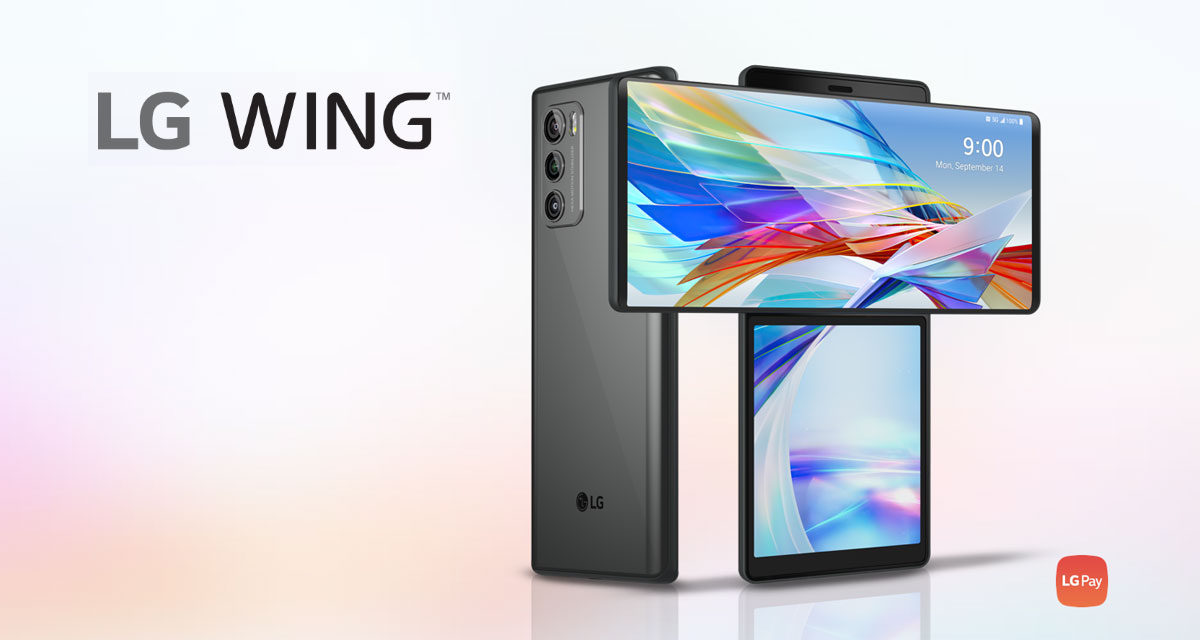 The main screen is a 6.8-inch FHD+ part, with a smaller 3.9-inch screen that’s hiding behind it. You’ll swivel the main screen 90 degrees to make the second one appear. You end up with something that looks like a big “T” shape, making it something very different. Unique is most definitely the word here.

It actually does more than just give you a second screen, too. With the device opened up you can use a Gimbal mode, giving you a new way to take photos and video. It’s interesting to say the least. 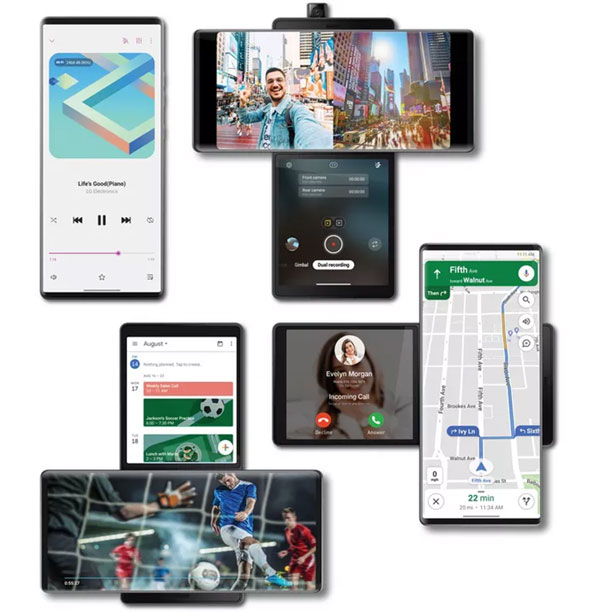 As for availability, those in the United States will be able to get hold of an LG Wing 5G from Verizon. It’ll cost around $1,000 which makes it well pried alongside traditional foldables. It’s also not quite as useful as a proper foldable, so that’s something to consider as well!