The foldable phone isn’t dead just because Samsung is having problems with its Galaxy Fold launch, and the folks at Motorola have been rumoured to have a foldable return for the Razr in the works. Now a new leaked render may have given us a good look at what that might be.

The leak comes via /Leaks and includes claimed press renders for a foldable Motorola Razr, with the device having a tall continuous display just like an older Razr, but with the keypad replaced by display. 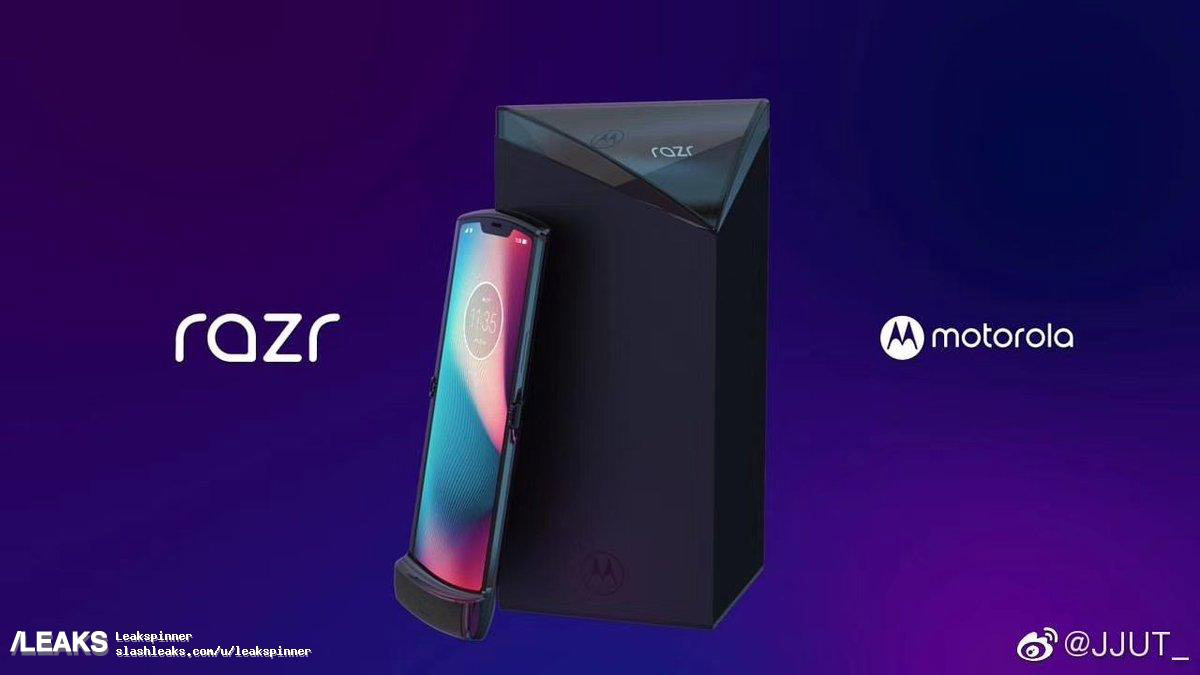 One of the images shows that display bent at 90-degrees, driving home the fact that the display is indeed foldable. The theory is that the phone can have a large, colorful display when in use, but then fold up to something with a more compact form factor when it is not needed.

A third image shows what it is believed will ship in the box alongside the phone, with a charging cable and a pair of earbuds also part of the package. That package is an interesting-looking prism-shaped box, so anyone expecting the same old rectangular box needn’t worry there. This is going to be suitable different.

Motorola, which is now owned by Lenovo, will apparently have the updated Razr ready to sell later this summer, and the handset will come with a hefty price tag. While not quite the $1980 of the Galaxy Fold, the new Razr is expected to cost $1500, which is still a price that may put many buyers off, even those who are used to paying more in order to be early adopters. 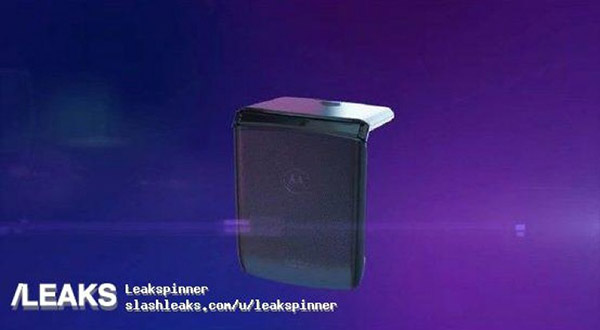