2017 is expected to see the release of no fewer than three new flagship iPhones, with the iPhone 7s and iPhone 7s Plus carrying on from the ‘7’ generation handsets we received in 2016 and the mystery iPhone 8 stepping up to commemorate the original iPhone’s 10th anniversary.

All three have seen rumors on top of leaks on top of rumors over the past few months and you would have to have been disconnected from the internet completely to have avoided the thoughts of analysts and pundits on Apple’s 2017 lineup. In fact, there’s one more leak we think you might be interested in, whilst we are on the subject. 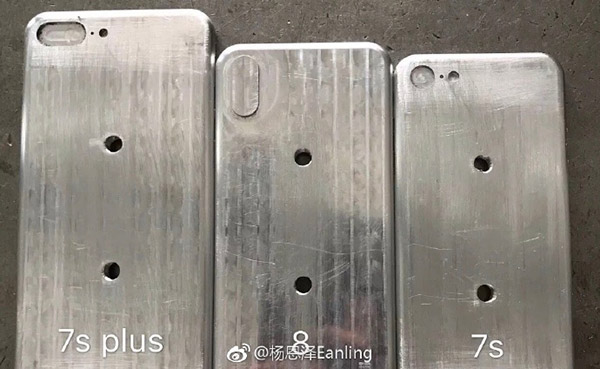 Today’s leak comes courtesy of Chinese social networking site Weibo, with photos claiming to show the molds that will be used for creating iPhone accessories this year. Similar molds have been seen to some extent before, but this is the first time that we have spied them all together – iPhone 7s, iPhone 7s Plus and iPhone 8.

While these molds are likely for creating iPhone cases and such, rather than iPhones themselves, the vertical camera orientation can be clearly seen on one of them. This heavily corroborates existing suggestions that the iPhone 8 will rotate the camera configuration on the rear of the device through 90 degrees. 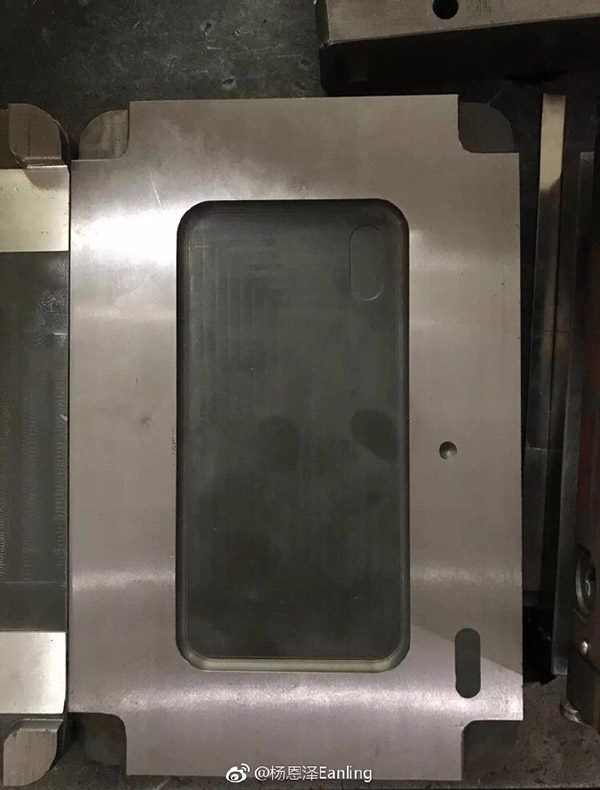 These molds may not confirm anything beyond any reasonable doubt, but they do tie in with what we have already been told about this year’s iPhone lineup and we suspect that if anyone was going to fake something, molds for iPhone cases would be at the bottom of the list of ideas. Still, you never do know with these things, so keep that in mind when drawing your conclusions.

If Apple follows its usual modus operandi, then we can expect to have all of our questions answered this September. It’s going to be a long, leak-filled few months until then!