It may be the beginning of the weekend, but that doesn’t mean that individuals don’t want to take the opportunity to purchase some wonderful new technology at discount prices. As always, we are back once again with an array of new technology deals designed to save you, the valued reader, money whilst purchasing the technology that you want.

Starting off we have is the incredible Final Fantasy XV for both the PS4 and Xbox One coming in with a $25 discount. 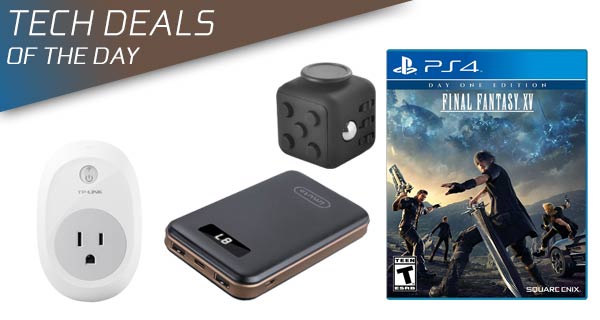 Next up we have is a portable USB-C power bank battery for just $25 to keep your mobile devices charged on the go. There’s also a $5 fidget cube to keep you entertained and meditated for hours. Last but not the least is a smart plug from TP-Link which can be controlled using Amazon’s Alexa or a smartphone app. As always, make sure you act quickly to grab the product of your choice from the list here as these deals are usually time sensitive and subject to stock levels. Enjoy the savings! 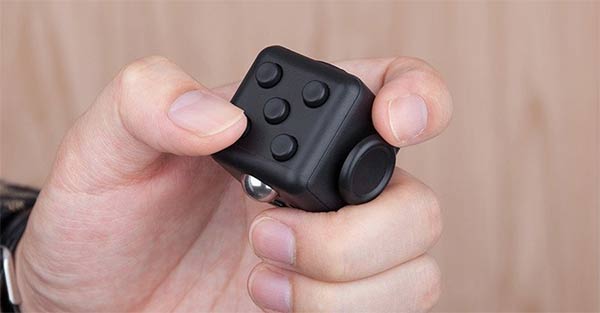 This may seem like your traditional tech-based product, but it is definitely one that has its place thanks to the soothing nature that it can have on kids and adults alike. Its design is based on traditional worry stones and is designed to reduce anxiety and stress when it is touched, rubbed, and interacted with. It comes with an array of buttons, knobs, and sticks to interact with the introduce that calming influence.

You can grab the contraption for as little as $5 using the following promo code at checkout: 46J4ZO33. 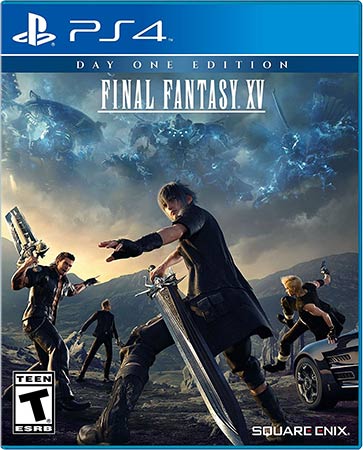 This may not be exactly like the Final Fantasy titles that some of the hardcores are used to, but it’s going to be one that gains the franchise some new fans. It offers a more action-packed gaming style rather than settling for the traditional turn-based gameplay. There’s stunning graphics, expansive environments, and definitely enough content to keep you reigned in. 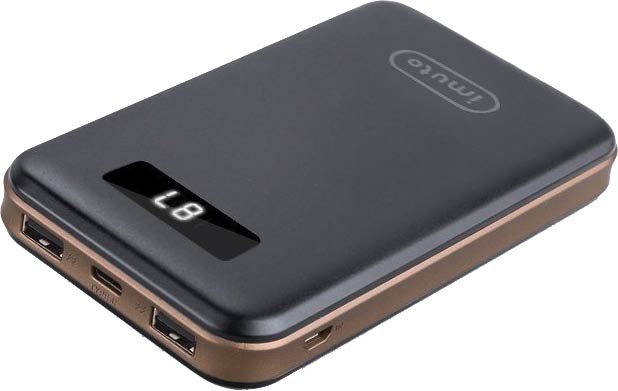 You may not believe it, but this gorgeous little power bank actually packs in a whopping 16, 750mAh battery in order to charge other mobile devices through the various input slots. You can use this to charge an iPhone, iPad, Samsung smartphone, or even one of Apple’s MacBook or Nintendo’s Switch through the USB-C port, and it contains enough power to give a MacBook a 100% charge on the move. Staggering. 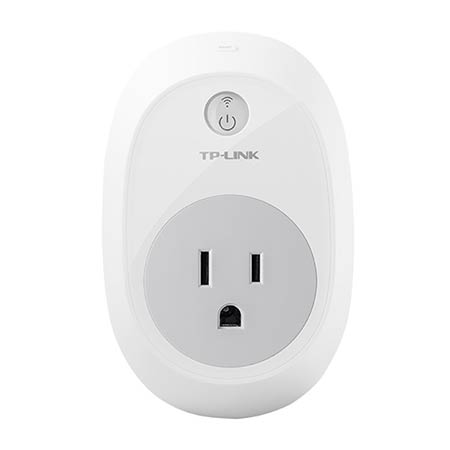 The idea of getting into home automation can actually seem extremely daunting for those who may not actually have understanding of the hardware. This TP-Link plug can be the perfect way to penetrate that world by offering connectivity to WiFi and the ability to turn the plug on and off via simple commands with an Alexa-compatible hardware. It may not be the most advanced home automation hardware in the world, but it’s definitely a foot on the ladder.