The highly-anticipated launch of the PlayStation 4 is almost upon us, but it serves as just a mere chapter in what promises to be an explosive battle between the major next-gen consoles this year. Also purported for announcement at some point in 2013 is the successor to the Xbox 360, and although much of the rumor and speculation thus far has encircled the console itself, the changes made to the current Kinect peripheral will also be important in determining the overall success of the console, dubbed the ‘Xbox 720’. VGleaks, a site which always seems to have the scoop on forthcoming console info, has delivered once more with a detailed list of what it purports to be the specs of the so-called Kinect 2.0.

The first Kinect was, at the time, the fastest-selling gadget of all time, and although Sony has sought to emulate that success with the PlayStation Move, the Kinect motion sensor is arguably the most revered in the industry right now.

The name ‘Kinect 2.0’ is currently just a holding name, and rather than being a separate purchase, it has been said that the new sensor may be bundled with the next-gen Xbox. Below are the specs of the new sensor versus the current Kinect as per VGleaks, and as you can see, nearly ever aspect has been given some kind of upgrade.

As expected, the current USB 2.0 will probably be upgraded to USB 3.0, and while these specs are not guaranteed, such a move reflects the USB transition currently being made across the digital spectrum. On top of that, VGleaks reckons there’ll be improved horizontal and vertical view, better color streaming facilities, infrared stream, and stronger latency. 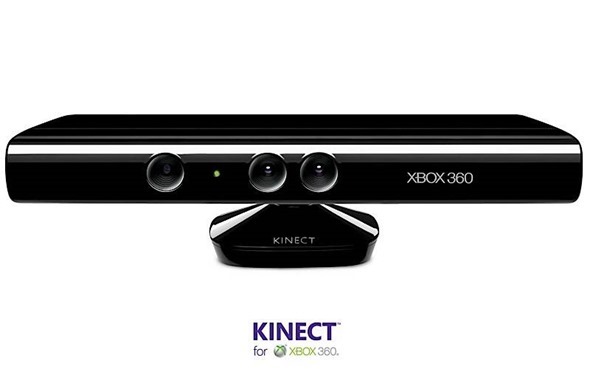 Within the current Kinect exists a motor allowing it to tilt up and down, but because of the increased field of view with Kinect 2.0, Microsoft may be looking to remove the motor, which will not only save money, but also free up room internally and allow for an improved design. 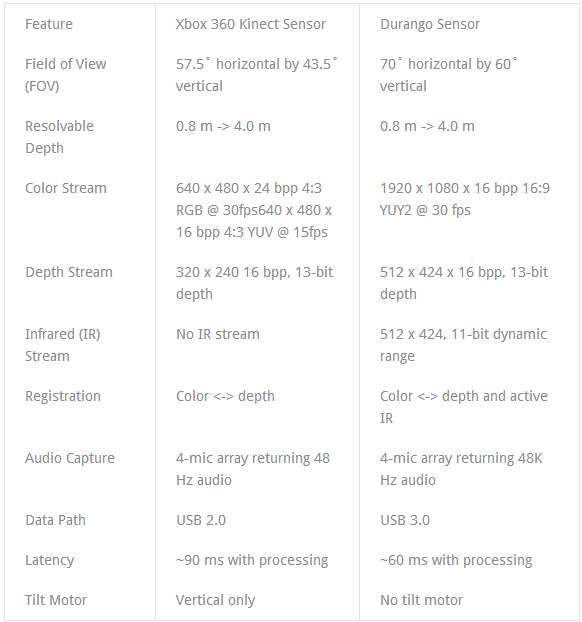 Meanwhile, Sony’s PlayStation 4 is very close to announcement, and for everybody involved in the console industry, it’s going to be interesting to see what the Japanese company brings to the table. Unlike the last-gen battle, which saw the Xbox 360 release before the PlayStation 3, Sony is looking to be first to the draw this time around, and we’ll of course have any further details pertaining to either console – including that all-important PS4 announcement later today – right here at Redmond Pie, so stay tuned!