If you own any iOS device, or have at least used Apple’s mobile operating system in the past, the multitasking feature has likely stood out to you for its simplicity and ease of use. If you wish you could bring it over to your Mac, good news: you now can, thanks to AppsBar, a small utility that emulates the multitasking feature that has been successful for years on iOS, allowing you to launch your most recently closed / backgrounded apps.

The new app is a breeze to use and requires little to no setup. Unlike the Dock or Launchpad, which feature apps previously selected by the user, sometimes you are just looking to launch apps that you have closed recently and perhaps wish to get to again without the need to look through a cluttered set of icons. AppsBar looks and feels much like OS X’s very own Notification Center; simply click on its very own Menu Bar icon to bring up and it will just slide down from the top of the screen. 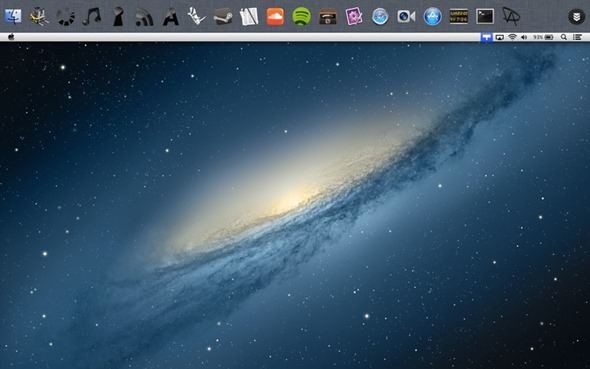 With no user interference whatsoever, AppsBar keeps track of apps as they are closed and adds them to a row of icons, much like the one found on the multitasking tray in iOS. Apps will always be displayed in the order in which they are closed and will of course disappear once they are launched. Launching an app from AppsBar is as simple as clicking on its icon. Maybe the icing on the cake is the fact that you are able to automatically start this app at login, making it another element of your desktop workspace, if you so wish. 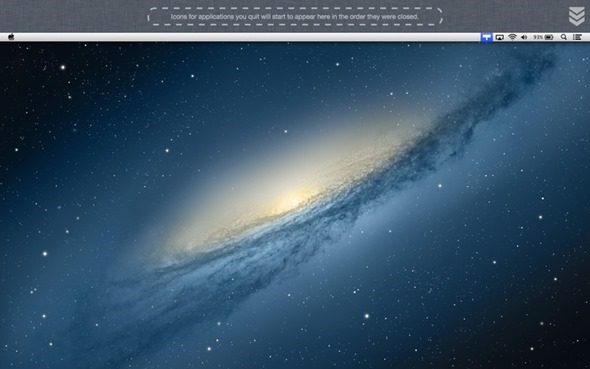 Despite its strong resemblance to the iOS multitasking feature, this app is not meant for displaying currently launched apps or an alternative to the Dock for multitasking: in fact, there is currently no other way how users can pin apps. However, if you are looking to be productive and always had reservations about the Dock or Launchpad, this simple tool might be perfect for you, especially since it seems to integrate very seamlessly with OS X’s default look and feel. 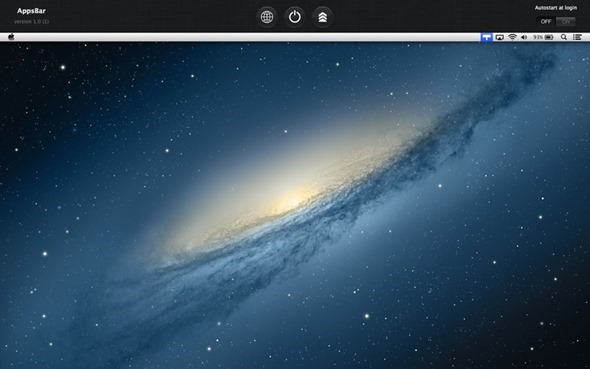