Sometimes it is just abundantly clear that someone inside Samsung’s marketing division just cannot help themselves but launch a shot across Apple’s bow. The latest video ad to come out of Samsung, extolling the virtues of being able to heavily customize how the company’s Galaxy Note 5 looks, certainly has the feel of being aimed at Apple, that’s for sure.

The ad, which looks like one of Apple’s by having the entire spot show just the phone in question and a hand to operate it, features an Apple-like voiceover which suggests that while changing a phone’s wallpaper is all well and good, users shouldn’t have to stop there. 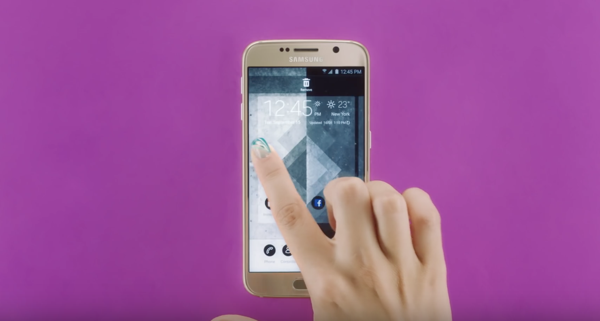 Apple’s iPhones are notoriously unable to be customized beyond the choice of a new wallpaper, and Samsung is playing on that fact. The ad ends with the aforementioned voiceover guy suggesting that unless your phone looks like your phone, then it’s not your phone at all. If that isn’t a swipe at Apple’s ‘If it’s not an iPhone, it’s not an iPhone‘ ads, then we don’t know what is!

Samsung is no stranger to going toe-to-toe with Apple and its advertising machine, and this latest round will likely get the attention of those in Cupertino as its advertising team gets ready to turn the screw alongside the launch of the iPhone 6s and iPhone 6s Plus, the fourth-generation Apple TV and the much anticipated iPad Pro. 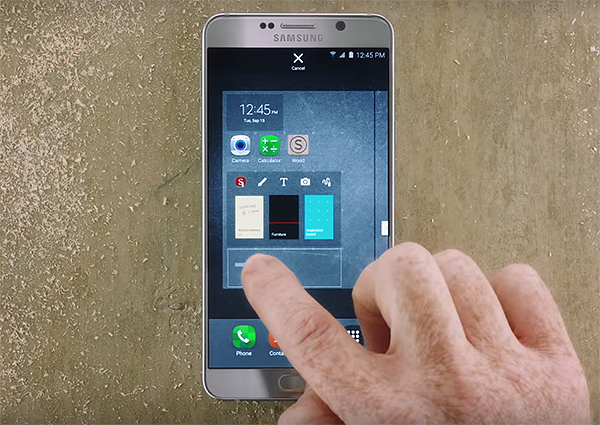 In happier news though, Apple’s iPhone 6s and iPhone 6s Plus go on sale next Friday, September 25th. Expect to see ads for them both soon. Whether any incoming ads from Apple will see the Mac-maker poke fun at Samsung remains to be seen, but we don’t expect this latest salvo to be the last in a feud that has been bubbling along for longer than we can remember.

You can check out the video right below.