The iPhone SE is currently enjoying a bit of a comeback, with Apple selling it via its clearance store on and off of late. That means that anyone wanting to get their hands on a cut-price 4-inch iPhone can do exactly that, and even though that A9 CPU is starting to show its age a little, the miniature phone still has enough grunt to get through most tasks in 2019.

That doesn’t mean that an updated iPhone SE wouldn’t be very well received by those who enjoy a smaller iPhone though, and a new concept has been released, showing what that might look like. 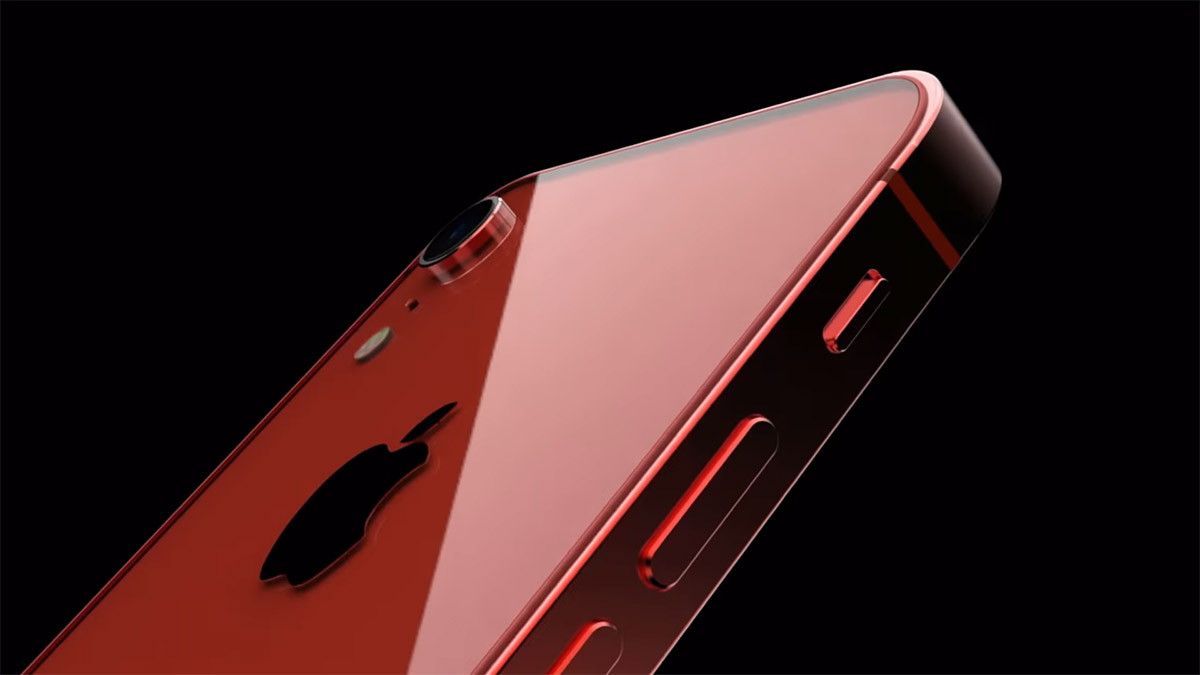 We’ve seen plenty of concepts for a new iPhone SE over the months and years, and this one follows some of the same ideas that they have, although we do have to say that this thing looks gorgeous.

Shared by ConceptsiPhone, the iPhone SE concept follows the same design as the original, as well as the 2018 iPad Pro, by being a little more boxy than current iPhones. Squared-off edges look great here, and there’s a glass back to allow for wireless charging, too. Around the front we have an edge-to-edge display with a notch built in, and overall we have to say this thing looks pretty great.

Whether this is what a new iPhone SE would look like though, we don’t really know. Having Face ID in a budget iPhone seems unlikely, although Touch ID does have to go away at some point. We’re also just not at all certain that the iPhone SE will see a successor at all, although we’re happy to be proven wrong there. 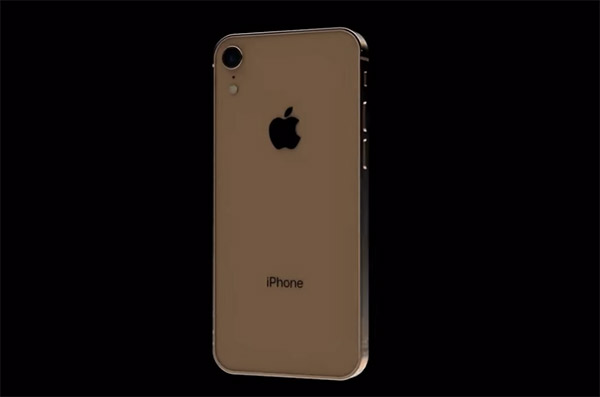 Either way, rumors of a refreshed iPhone SE have been around for a year now, and we’re still waiting. Come on Apple, give the people what they want. Please?