One of, if not the oldest Kodi add-ons around is facing the end of its life after the people that maintain the popular Navi-X announced that they are ceasing support for it.

The news comes as Navi-X recently had its tenth birthday, and at a time where Kodi is in the news for piracy, something that has apparently had a hand in the demise of Navi-X. 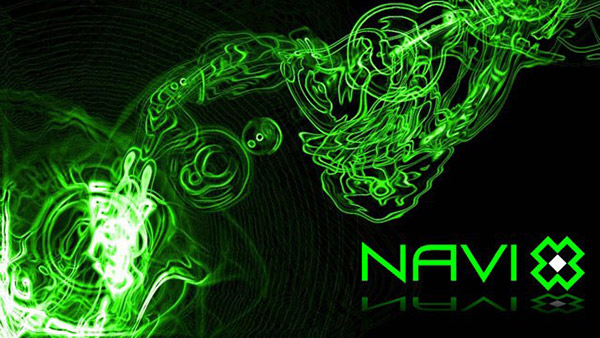 The popular tweak was originally released way back before Kodi existed, with the media software’s previous name being XBMC due to its beginning life on the original Xbox. Navi-X was often the number one add-on that people installed when setting up Kodi or XBMC for the first time, and as TV-Addons explains, this was due to its ability to handle just about anything thrown at it as time rolled on. That eventually led to it being used to play back playlists of copyrighted material.

Navi-X originally only played back media items of video and audio content and was eventually expanded to included many other media types like text, RSS, live streams and podcasts.

It is this tendency to be used for nefarious deeds that has forced TV-Addons, the people that maintain Navi-X, to kill it off. With recent court judgements making it much easier to get yourself into trouble when streaming content via Kodi, the folks at TV-Addons do not want to get involved, especially considering their long-standing belief that their add-on should not be used for piracy. A problem with adult content being mislabelled and popping up when it shouldn’t is also part of the decision, according to TV-Addons.

There are a few reasons why we made the decision to close Navi-X, and hope that the hundreds of thousands of people who still used Navi-X daily will understand why it was best to discontinue Navi-X while it was still on top.

It’s a sad day for any long-time user of the add-on, but all good things do indeed come to an end, especially when the minority ruin it for everyone.