For some, the name Leia conjures up the magical, mystical, and the brave thanks to its Star Wars reference. For others, such as those who are still allowing Windows Vista to power their computing hardware, it seemingly brings nothing but disappointment as the Kodi team officially announces that Kodi 18 Leia will end support for Windows Vista.

The relegation of Vista means it joins Ubuntu 12.04, the original Xbox, Windows XP, and of course, the second-generation Apple TV as platforms that are no longer supported by the latest version of Kodi. 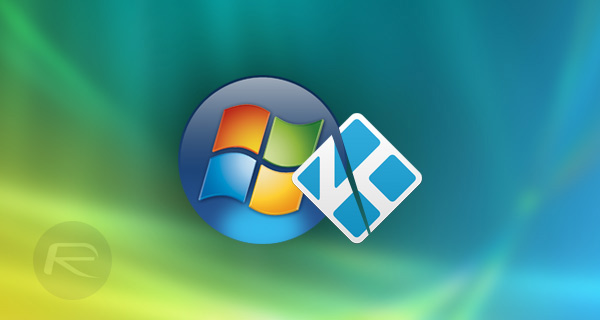 The announcement means that anyone running Windows Vista will not be able to download and execute the next major version of Kodi on that machine. Some Vista users will scratch their heads in amazement and wonder exactly why this decision has been taken and why Kodi 18 will not be able to run on those Vista machines.

The answer seems relatively simple; the Kodi codebase is absolutely monolithic in size, borderline unmanageable from a maintenance perspective, and dropping support for legacy platforms eradicates some of that burden on the supporting team:

During the years it evolved and the code which it consists of grew and grew to a size that almost became unmanageable. Adding to the fact more platforms were added as well keeping all this working across all these operating systems versions and devices became quite a nightmare. As such the decision was made few years ago to stop this foolish legacy support and carefully consider on what was acceptable to say goodbye to. The main conclusion was that ending the support from our side at the same time as the company or organization who is behind the operating system was the obvious answer.

So, to keep it brief, with Microsoft ending official patch support for Vista, the Kodi team is following suit and using it as the perfect timing to no longer have to support yet another system and platform. For those who are actually still using Vista-powered machines, the solution is actually relatively simple. They can upgrade to a newer version of Windows, such as the recommended minimum of Windows 7, or simply stay on Kodi 17 / 17.1 and continue to use that version of the popular media center until the end of time.